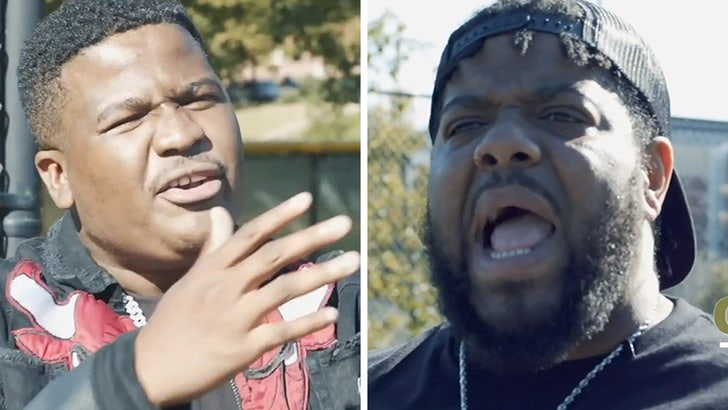 Joe Biden just found a new, unique way to reach a demographic of voters who might tune out his typical ads -- turning to hip-hop and rap to get out his message.

The Biden-Harris campaign just released a new political spot featuring New York battle rappers Charlie Clips and DNA -- who are incredibly well-known and respected in their craft. Sure enough, both men used their gift of gab and rhyme to hash out the pros and cons of voting ... and to convey what Joe and Kamala say they can do for African-Americans.

Charlie is the disillusioned one ... taking on the role of the on-the-fence voter who's not pleased with this year's choices for President -- like many Americans. DNA's on the other side of things, laying out, in sometimes excruciating detail, why he feels Joe's the better option.

They hit several hot button issues -- Black ownership of businesses, HBCU funding and police reform. We'll say this ... the ad is innovative -- not to mention incredibly well-written as far as bars go. However, it also runs the risk of coming off as pandering ... depending on how people take it.

One thing is clear ... the campaign is trying all sorts of social media outreach -- collabs with The Rock and J. Lo -- to reach voters before Nov. 3. 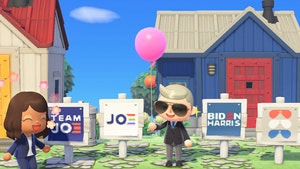 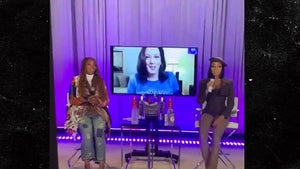