Arnold Schwarzenegger might really be a Terminator -- he just had another piece of his heart replaced, and yet he says he's feeling good enough to take his new parts out for a stroll.

Arnold just made the surprise revelation about the surgery -- coming after the procedure he had 2 years ago. He said he now has a "new aortic valve to go along with my new pulmonary valve from my last surgery."

He got it done at the renowned Cleveland Clinic, and posted some pics from his hospital bed. He didn't say exactly when the procedure was done, but added ... he's been out and about, feeling "fantastic" on the streets of the Land. 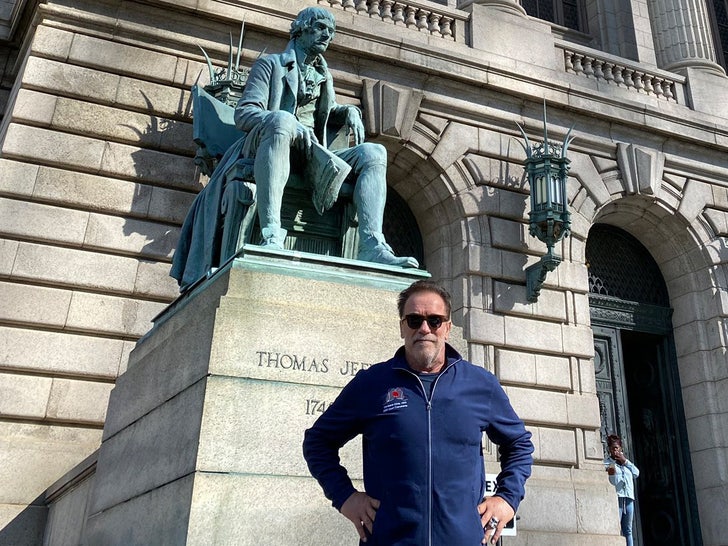 Arnold thanked everyone at the hospital who worked on him, and it sounds like they deserve it. The 73-year-old guy's checking out statues around the city like a tourist, instead of heart surgery patient.

We broke the story ... the former California governor had emergency heart surgery in March 2018, and he later revealed it left him fighting for his life.

He recounted the experience in an awesome commencement speech earlier this year in a message to graduates encouraging them to have a vision with their lives.

It's worth another watch if you've got the time. 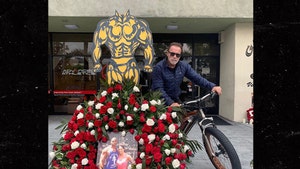 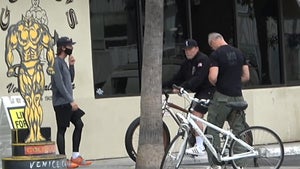