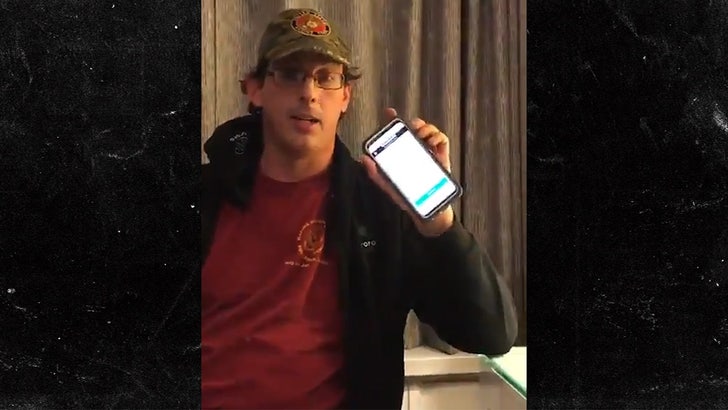 5:55 PM PT -- The postal worker at the center of the voter fraud allegation is now saying he did NOT recant his original claims of backdated ballots.

Hopkins says on camera, the Washington Post should be the one recanting its story and he says he'll soon share more information on his allegations.

A key piece of evidence the Trump campaign was counting on to prove voter fraud in the election just crumbled ... because the witness is recanting.

A USPS worker who recently claimed he'd overheard a supervisor in Erie, PA tell workers to backdate ballots that arrived after Nov. 3 is now taking it all back, saying he made up the whole thing ... this according to the Washington Post.

We will not stop exposing the fraud

The guy's name is Richard Hopkins, and just last week many in the GOP, and beyond, were citing him as a whistleblower. He eventually signed an affidavit about his claim, which is at the crux of much of what Trump's camp has hoisted up as evidence of voter fraud in PA.

Welp, as of Tuesday WaPo says the guy copped to lying during a committee hearing with U.S. lawmakers. The House Oversight Committee tweeted the huge development ... noting it's unclear why he lied in the first place.

#USPS IG investigators informed Committee staff today that they interviewed Hopkins on Friday, but that Hopkins RECANTED HIS ALLEGATIONS yesterday and did not explain why he signed a false affidavit.

Keep in mind, Hopkins' false testimony set off a massive chain of events ... including some of the lawsuits Trump's brought forward, and Attorney General William Barr giving the Dept. of Justice the green light to probe any credible claims of voting irregularities.

We should note, the Erie Postmaster -- Rob Weisenbach -- flat-out denied the claim early, said Hopkins was full of it, and denied any backdating of ballots at his location whatsoever. He suggested Hopkins was disgruntled, as he'd recently been disciplined many times. 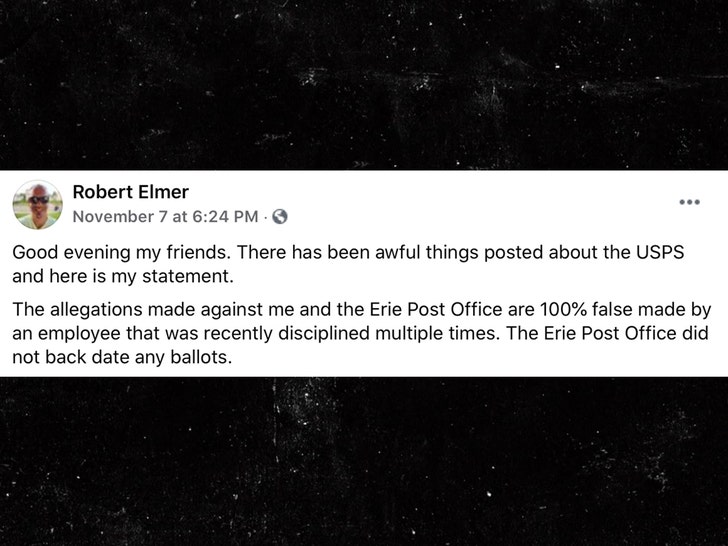 The far-right org Project Veritas claims to have recordings of the guy being intimidated by investigators into taking back his story. We'll see if that comes out, but for now President Trump's voting fraud smoking gun seems to be firing blanks. 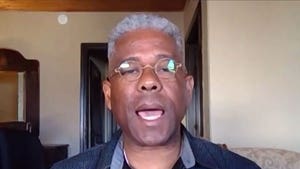 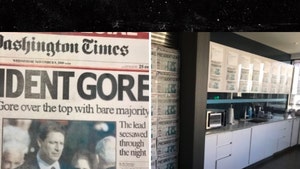