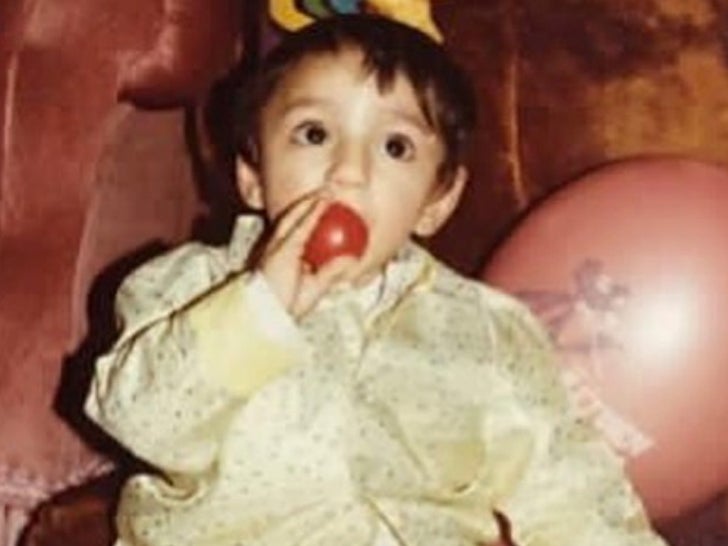 Before this playful pipsqueak was a rapper and an award-winning actor, he was just another cute kid growing up in Wembley, United Kingdom.

This wide-eyed darling set his sights on a successful music and acting career, which he achieved in an acclaimed film starring alongside Jake Gyllenhaal as his cameraman sidekick. Soon after, this talented celeb won a Primetime Emmy Award for Best Actor in a Limited Series ... securing his place as the first Asian and Muslim to achieve this award.

You can also catch him going rogue in the 'Star Wars' galaxy.

Can you guess who it is? 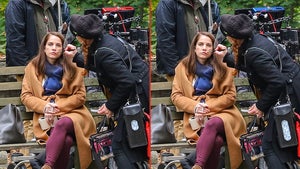