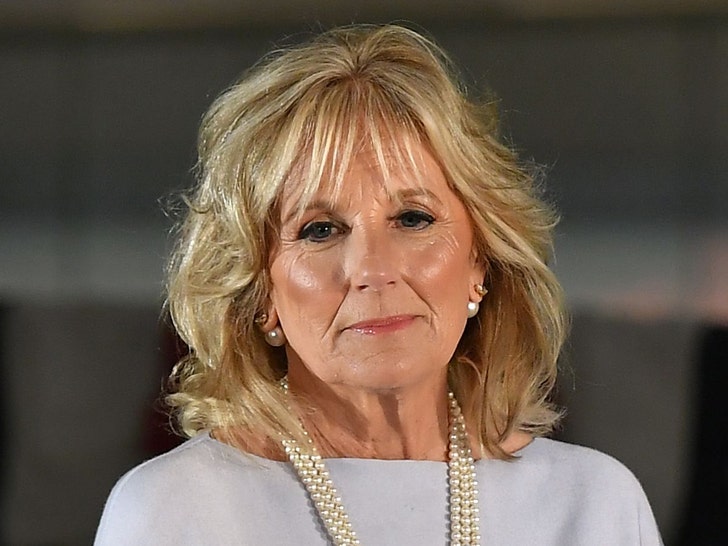 Joe Biden's wife, Jill Biden, should stop insisting on people calling her "Dr." because her doctorate is meaningless ... so argues a writer, who's getting destroyed over his hot take.

Essayist Joseph Epstein penned a bizarre piece for the Wall Street Journal this weekend that's being called sexist, misogynistic, belittling ... and every other name in the book -- and rightly so, because he publicly asks the future First Lady to "drop the doc."

I am appalled and unsurprised that the ⁦@WSJ⁩ would print this trash.

She is Dr. Biden, First Lady-to-be, give her the respect she deserves. https://t.co/GYZUknPVBm

The op-ed is titled "Is There a Doctor in the White House? Not if You Need an M.D." -- and his opening graph is a doozy (in a bad way). Epstein writes, "Madame First Lady -- Mrs. Biden -- Jill -- kiddo: a bit of advice on what may seem like a small but I think is a not unimportant matter. Any chance you might drop the “Dr.” before your name?"

He goes on ... "'Dr. Jill Biden' sounds and feels fraudulent, not to say a touch comic. Your degree is, I believe, an Ed.D., a doctor of education, earned at the University of Delaware through a dissertation with the unpromising title 'Student Retention at the Community College Level: Meeting Students’ Needs.'"

Then the proverbial dagger ... "A wise man once said that no one should call himself 'Dr.' unless he has delivered a child. Think about it, Dr. Jill, and forthwith drop the doc."

Epstein goes on to lay out a theory that folks who get their PhDs and other doctoral degrees in the humanities or social sciences -- and then tack on the "Dr." before their names in correspondence thereafter -- are considered "bush league" in contemporary university circles ... at least from what he's heard.

Not only that, but JE says getting a doctorate degree these days just isn't as hard as it once was -- and, therefore, isn't nearly as prestigious, despite still being hailed as a high achievement. To him, it's pretty darn easy, especially if it's outside the science realm.

He will be a President for all of our families. pic.twitter.com/iGPKLMMIcK

He ends his diatribe by saying, "As for your Ed.D., Madame First Lady, hard-earned though it may have been, please consider stowing it, at least in public, at least for now. Forget the small thrill of being Dr. Jill, and settle for the larger thrill of living for the next four years in the best public housing in the world as First Lady Jill Biden."

As for DJB, she has not responded ... but a lot of people are speaking up on her behalf, and basically telling this dude to shove it. She's earned her EdD, and the right to use it. 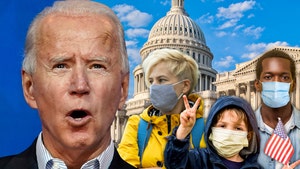