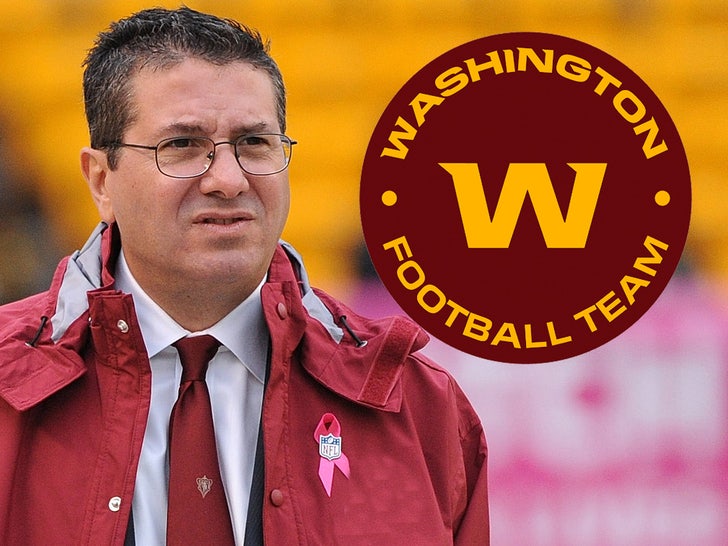 Washington Football Team owner Dan Snyder is calling out one of the team's minority owners ... flat out claiming the guy's extorting him in hopes Snyder will unload the NFL franchise.

Snyder filed a declaration stating Dwight Schar, part of the team's ownership group, has been threatening to leak information related to the sexual misconduct allegations made by former WFT employees.

In the docs, obtained by TMZ Sports, Snyder says Schar is well aware an independent investigation found no evidence of wrongdoing -- however, he claims Schar repeatedly leaked info about the case to the Washington Post and other media outlets, attempting to smear him.

As for the extortion allegation, Snyder claims Schar told Snyder's attorney he had a bombshell that would "kill Dan" if it came out ... and added he would release it if Snyder didn't "just sell the team."

According to the docs, Schar also had the investment banker for the WFT minority owners get in the mix. Snyder claims that guy texted him, "You know what I know and what I've never spoken about ... If you want a s**t show, we are on for that too."

As we've reported, Snyder has long suspected someone was leaking damaging stories to various websites in order to discredit him -- but up until now he hadn't publicly, or even in court, named names.

Snyder's declaration puts it all out in the open -- he's in a civil war with members of his team's ownership. A little background ... those minority owners can't get the full value of their investment unless Snyder, the majority owner, agrees to sell. Snyder's certainly insinuating that's Schar's motive.

As Snyder says in the docs, "I am fighting on multiple fronts for interests that go beyond just me, including for the Team that I love, as well as my family, and can swear to this Court that the accusations I improperly leaked information to the press are false." 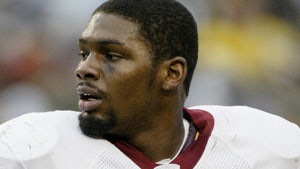 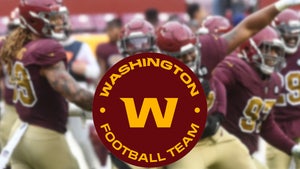