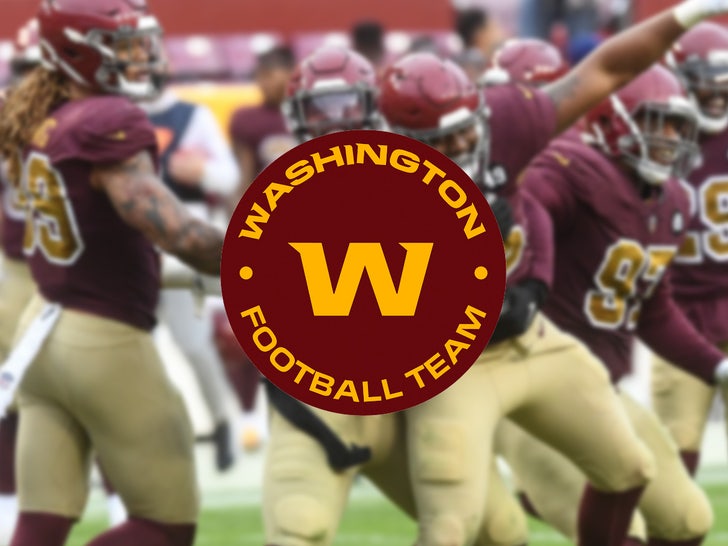 We have 2 leaders in the clubhouse when it comes to the new permanent name for the Washington Football Team ... and one of 'em is inspired by that other brand of football.

Let's break it down. WFT has a lot going for it ... head coach Ron Rivera has the team playing well lately. Yeah, they're only 6-8, but that's good enough to top the NFC East and, as of now, they're in the playoffs. Winning cures all.

As for WFC ... we're told some folks in the organization like the tip of the hat to Premier League powerhouses Manchester United, Chelsea and Arsenal ... all of which use the FC handle.

Now, we're told it's not a lock Snyder goes with either WFC or WFT ... but he is keen on both. The team hasn't picked a deadline to make a final choice, but it's reportedly eyeing the 2022 season to debut the new permanent handle. 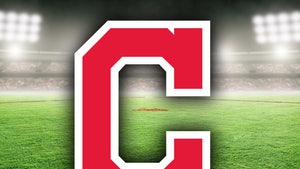 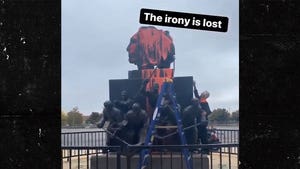