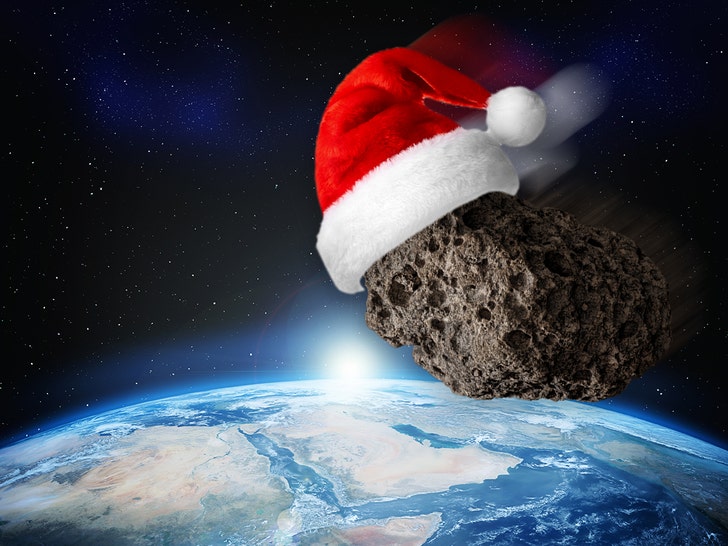 The asteroid -- SD224 -- is hurtling toward the earth and set to fly past on Christmas Day. It will travel just a few thousand miles faster than a space capsule -- 22,000 mph.  For you speed buffs, that's 30 times faster than the speed of sound.

NASA says this is a giant-ass asteroid ... more than 600 feet long.

Here's what's crazy. The asteroid is considered a near-earth object, yet when it passes it will be 8 times further away from earth than the moon. 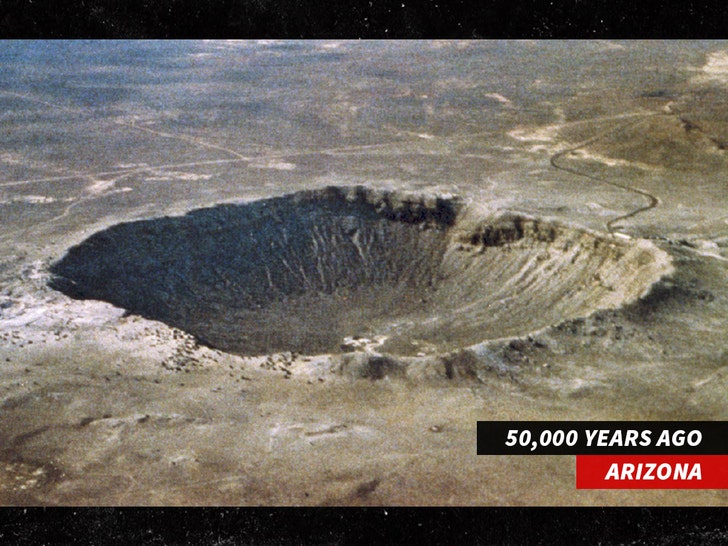 BTW ... SD224 is not alone. There are nearly 25,000 near-earth objects in the skies. And, it wouldn't be the first time something hit, check out this massive crater in Arizona.

The odds are certainly in our favor ... NASA says the real threat of an asteroid destroying earth only occurs once in a million years. The question ... where are we on that spectrum?