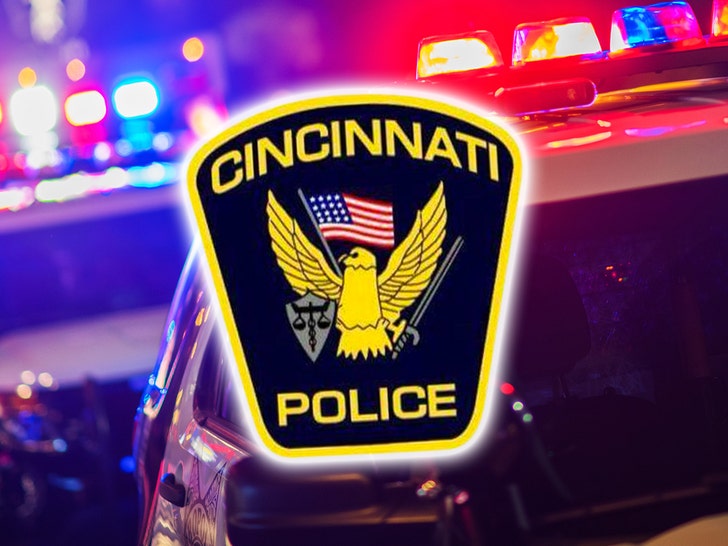 4:27 PM PT -- Cops have cleared the scene without incident. The roads in downtown have also reopened. Phew!

Cincinnati cops are taking no chances ... they've just closed several streets to investigate a suspicious RV ... in wake of the explosion that rocked Nashville.

At this moment it's unclear if cops are dealing with a serious threat or an all-too-coincidental RV with its engine running in downtown Cincinnati near the federal building on Sixth Street. Cops are making it clear ... the street closures are out of an abundance of caution.

Cops are using explosive-detective K9s to identify anything that might detonate.

The closures come just hours after an RV exploded in downtown Nashville in the early morning hours of Christmas Day. The RV there rocked scores of buildings ... leaving several with significant structural damage.

It appears the Nashville explosion was intentional. Whoever did this was pretty clearly going after property and not people, because a recording blared out in the 15 minutes before the explosion to clear the area.  Plus, choosing Christmas Day insured few, if any, people would be in the business district at 6 AM.

That said ... cops now say human tissue may have been found ... the tissue is being tested.