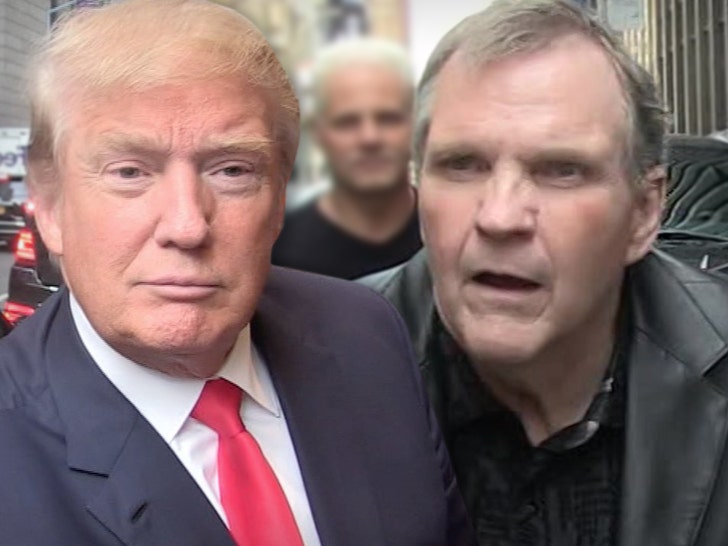 President Trump's on his way to Georgia ahead of the crucial Senatorial runoff election -- so, of course, he's gotta loop in that famed political operative ... Meat Loaf. 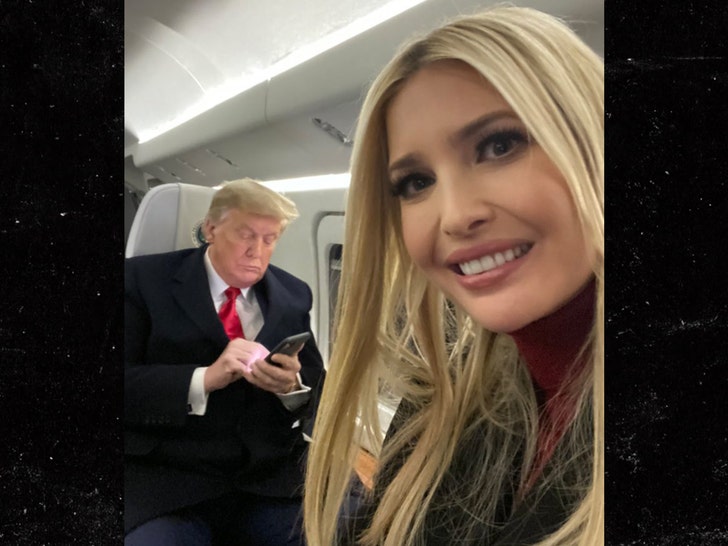 Actually, it's Ivanka Trump who pulled Mr. "Paradise By the Dashboard Light" into Monday night's political rally. She posted a pic of herself and DJT onboard Air Force One as they jetted down to Dalton, GA.

What's odd is she tagged Meat Loaf, along with Sen. Kelly Loeffler and Sen. David Perdue. The Senators make sense ... the GOP rally is for them, after all, but Meat? 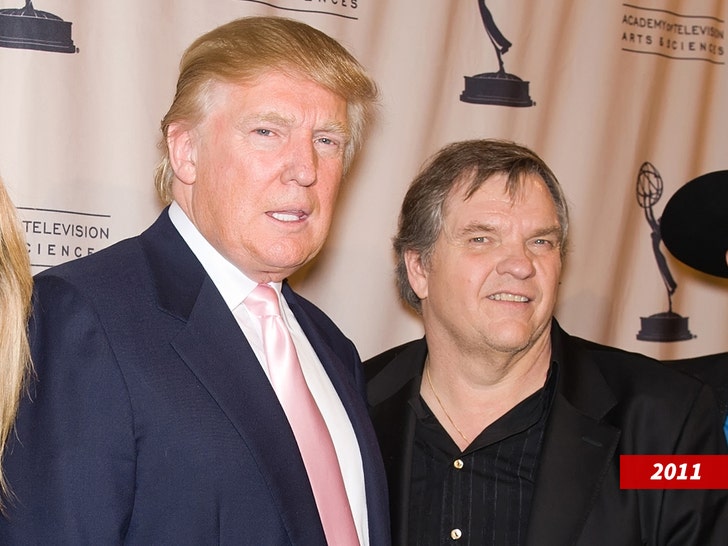 Sure, he was on "Celebrity Apprentice" back in 2011, but the singer hasn't campaigned with the Prez in the past. If he is showing up tonight in Georgia ... Ivanka might have let that cat out of the bag.

Then again, she might've been looking at the President's dinner order while tweeting. Common mistake.

Like we said, she got Loeffler and Perdue right, and as Meat himself would say ... "Two out of three ain't bad." 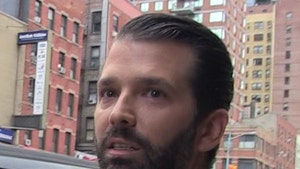 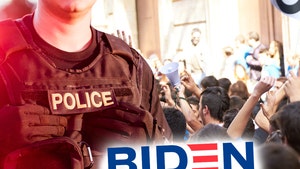