Kilpatrick got sprung from federal prison Wednesday and reunited with family members at Detroit's airport after Trump commuted his sentence. He had been serving a 28-year sentence for corruption crimes while he was Mayor.

If ya don't know ... Kilpatrick was dubbed the city's "Hip-Hop Mayor," but from his first term, he was dogged with scandals -- both accusations of misusing funds and a text-messaging sex scandal with his chief of staff. 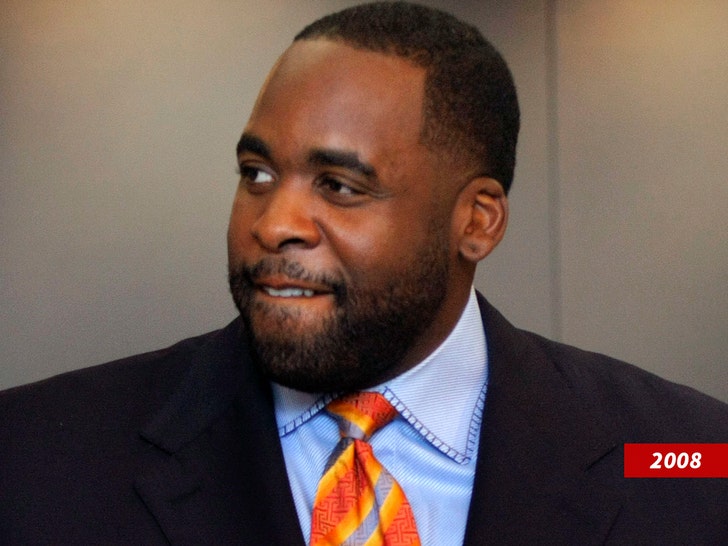 Then, in 2013, he was convicted of racketeering conspiracy, fraud, extortion and tax crimes in a scheme the government called the "Kilpatrick enterprise."

Despite all of that, Kwame still had a slew of supporters in the D who felt his sentence was too harsh and pushed for a commutation. Trump came through for him, and in shortening his sentence noted ... "During his incarceration, Mr. Kilpatrick has taught public speaking classes and has led Bible Study groups with his fellow inmates."

The former mayor is one of 143 people who Trump either pardoned or commuted their sentences ... including Lil Wayne, Kodak Black, Chris Young and the co-founder of Death Row Records, Michael "Harry-O" Harris. 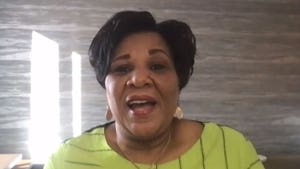