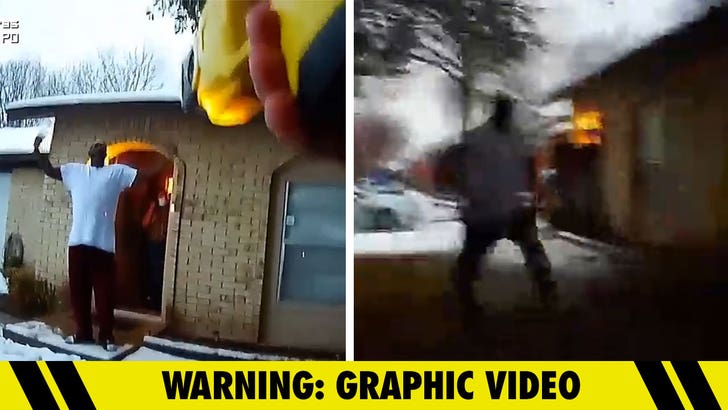 Newly released body cam video shows a cop showing up to a mental health check ... and almost immediately tasing and then shooting a man to death.

It's a horrifying scene. As TMZ has reported, the incident went down on January 10 in Kileen, Texas, after a family called the mental health unit of the Sheriff's Dept., something they had done successfully the day before.

52-year-old Patrick Warren had been having episodes where he was acting erratically. On January 9, a mental health officer showed up, talked to Warren until he was calm and then took him to the hospital where he got checked out and returned home. The video (above) shows Warren calmly walking to the officer's car.

The following day, the family called again, but this time there were no mental health officers available. Enter Officer Reynaldo Contreras, who did anything BUT deescalate the situation.

Warren opens the front door and Contreras almost immediately threatens to tase him if he didn't get on the ground and quickly made good on that promise. Less than a minute later, Warren was fatally shot. 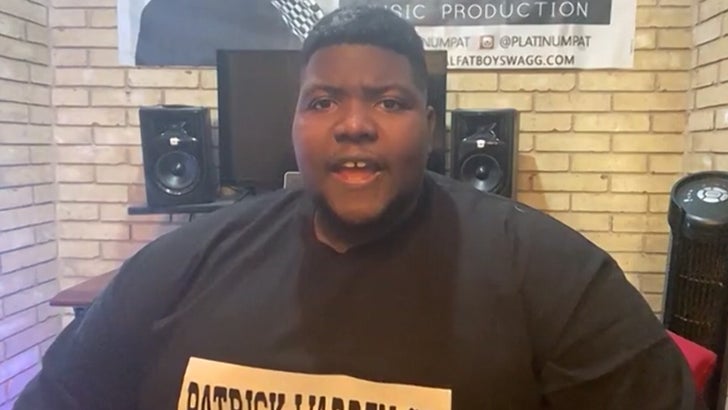 The family and their lawyer, famed civil rights attorney Lee Merritt, are calling for Contreras to be fired and charged with murder. Contreras is on administrative leave pending the results of the investigation.

The shooting is quickly becoming the textbook case of the need for de-escalation ... something that clearly worked with the mental health officer and something that was clearly ignored by Contreras.