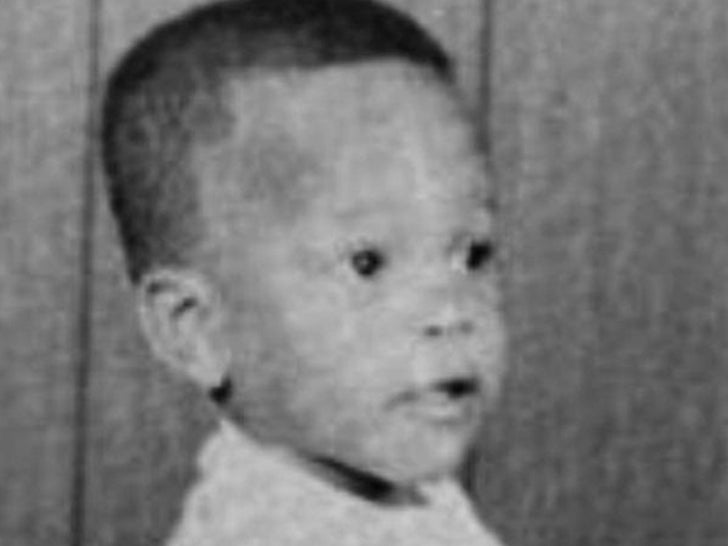 Before this cute kid became a multi-talented singer and actor, he was just another doe-eyed darling growing up in Terrell, Texas.

This little lad got his start on television by starring in multiple sitcoms ... one of which was titled after himself. He quickly rose to fame in noteworthy films -- including a Quentin Tarantino action-packed flick and a musical portrayal which earned him the Academy Award for Best Actor.

His musical talents don't stop on the big screen ... his record productions and collaborations led him to working with Kanye West and receiving numerous Grammy nominations. 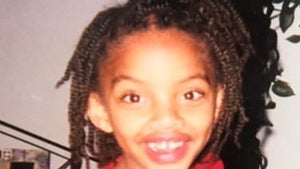 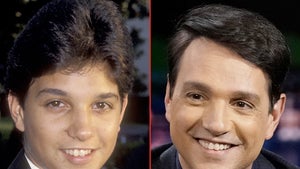