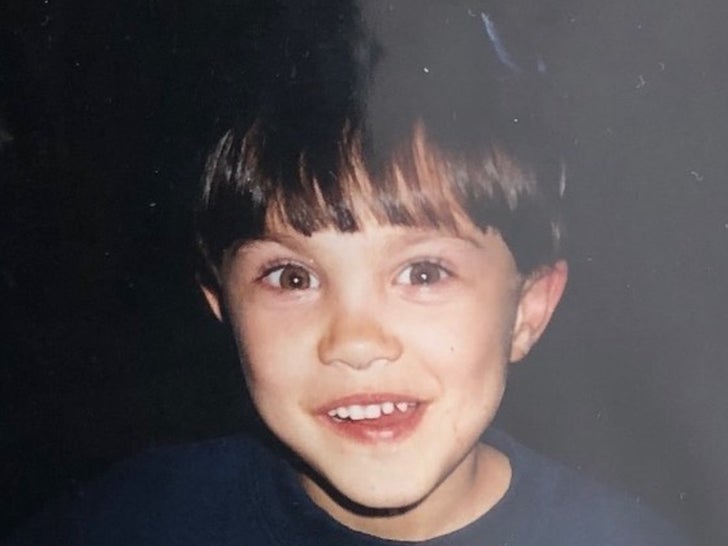 Before this sweet smiling boy was on screen as a television heartthrob, he was just another brunette babe growing up in Los Angeles, California.

This cute kid is fairly new to Hollywood but has quickly stolen the hearts of audience members all over. He is currently starring in a new comedic Netflix show which just finished its first season ... created by "The Office" funny lady, Mindy Kaling.

He may also look familiar because he made an appearance on "This Is Us" in a flashback as the younger version of Milo Ventimiglia's character, Jack. 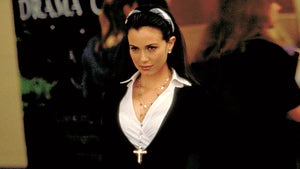 Catherine Wyler in 'Not Another Teen Movie' 'Memba Her?! 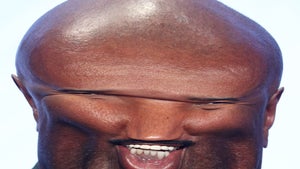