Governor Andrew Cuomo has admitted he has, at times, made inappropriate jokes with staffers that might've crossed the line in others' minds ... this as an independent investigation ramps up to probe sexual harassment claims against him.

Cuomo issued a new statement Sunday, in which he said he never intended to cause harm or to offend anyone in the way he carried himself at the office or among subordinates.

With that in mind, he did say this ... "At work sometimes I think I am being playful and make jokes that I think are funny. I do, on occasion, tease people in what I think is a good natured way. I do it in public and in private." 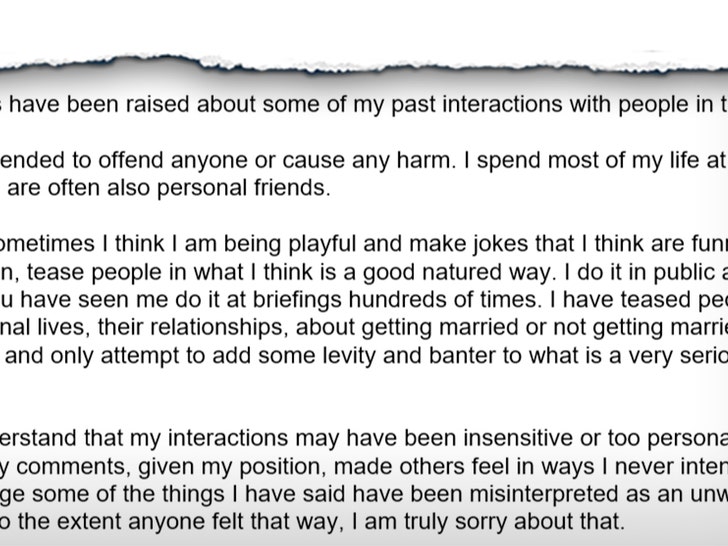 He adds, "You have seen me do it at briefings hundreds of times. I have teased people about their personal lives, their relationships, about getting married or not getting married. I mean no offense and only attempt to add some levity and banter to what is a very serious business."

Cuomo went on to say that some of his interactions in the past may have been insensitive or too personal ... and considering his position of power, might've made others feel uncomfortable. He goes on to explain, "I acknowledge some of the things I have said have been misinterpreted as an unwanted flirtation. To the extent anyone felt that way, I am truly sorry about that." 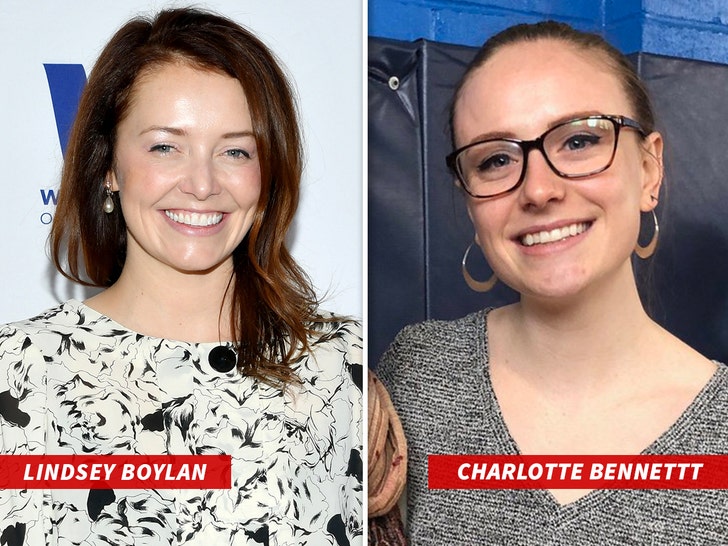 He does make this clear from his POV ... he asserts he never inappropriately touched anyone, and never propositioned anyone either. In light of that, he says he has asked for an independent investigation to be undertaken, by someone the NY AG's Office picks.

The remarks come after two ex-staffers -- Charlotte Bennett and Lindsey Boylan -- alleged misconduct ranging from an unwanted kiss to remarks about their appearance or about their sex life -- including Cuomo allegedly asking if Bennett had slept with older men.

This scandal comes fresh on the heels of another for the Gov -- undercounting COVID deaths in nursing homes ... for which he has partially taken responsibility. 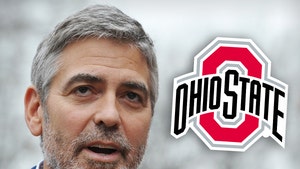