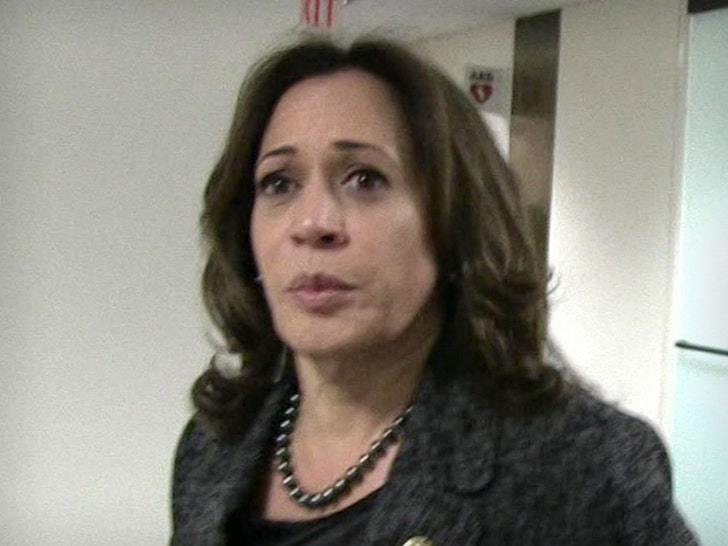 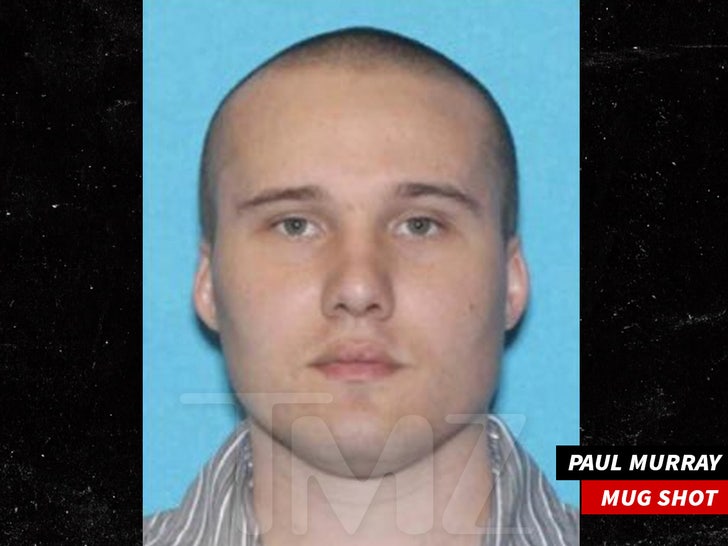 Vice President Kamala Harris could have been in danger Wednesday afternoon ... the Secret Service tells us agents detained a man outside the Veep's D.C. residence and cops say he had guns and ammo.

The agents stopped the man around 1 PM ET near the Naval Observatory, which is the traditional Vice President's mansion. Cops say they found a firearm, a bunch of ammo and several gun clips with ammo in the man's car, which was parked in a D.C. garage. 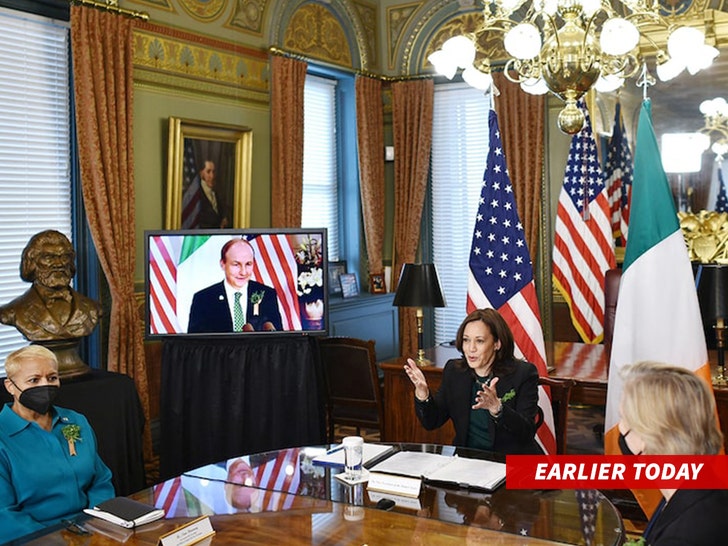 Fortunately, the Veep wasn't at the Naval Observatory when agents nabbed the man -- the mansion is getting a bunch of repairs so she and Second Gentleman Doug Emhoff have been living at Blair House ... a 19th-century row house steps away from the White House.

The Vice Prez was working Wednesday in the Eisenhower Executive Office Building, which is right next to Blair House.