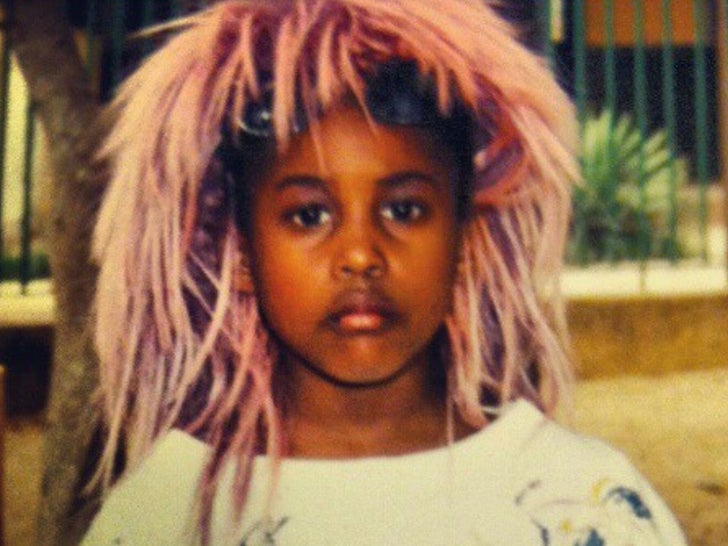 Before this serious kid with a not-so-serious wig was the creator and star of her own television show, she was just another costumed cutie dressing up in Los Angeles, California.

This little lady got her start with a popular web series modeled after her own awkward experiences in life ... which soon became the inspiration for her own series picked up by HBO. Now -- after 6 years on television -- this hit comedy is filming for its fifth and final season.

There's nothing little about this multi-hyphenated star's career, she is a successful writer, director, producer, and actor. 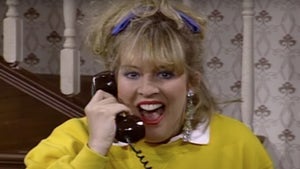 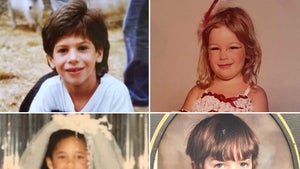