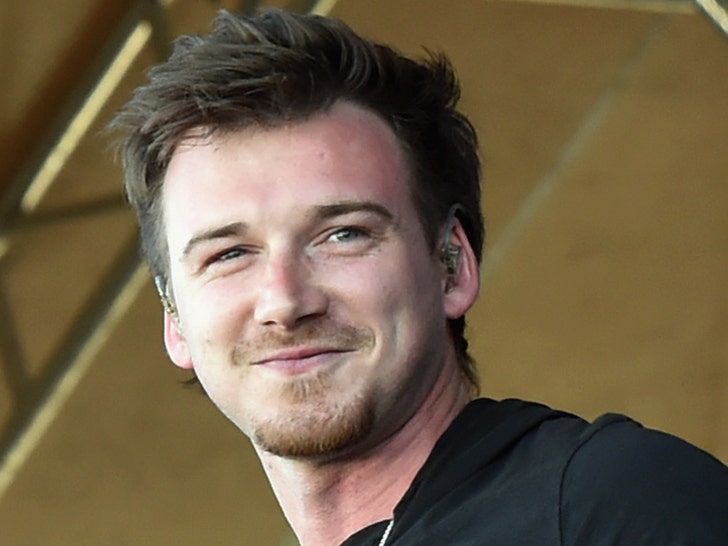 Morgan Wallen continues to rake in success, despite using a racial slur -- the guy just nabbed multiple wins at the Billboard Music Awards ... even though he wasn't allowed to show.

The country singer was among several winners who were announced before the broadcast -- which starts at 5 PM PT -- and lo and behold ... he ended up taking three awards home, after being nominated for six total.

MW won for Top Country Artist, Top Country Male Artist and Top Country Album -- for his sophomore project, "Dangerous: The Double Album," which has continued to stream incredibly well in recent months. This in spite of the fact that he hurled the n-word in February.

Dick Clark Productions had already said Wallen would NOT be involved in the BBMAs this year in any capacity because of the epithet he said ... saying his behavior didn't align with their values. That said, they acknowledged he'd move forward as a finalist nonetheless, which was based solely on his music numbers and his charting.

DCP said they'd reevaluate his progress in the near future and decide if they want to invite him back for next year. Of course, Wallen doesn't appear to have done a whole lot outside of basic apologizing ... as we've reported ourselves.

All things considered, you could argue he's walked away relatively unscathed. Go figure ... 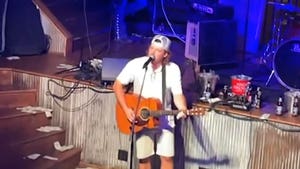