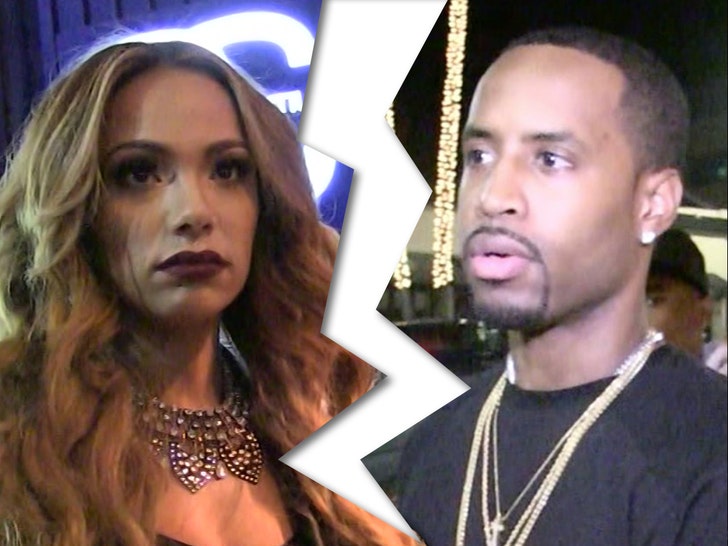 Erica Mena is throwing in the towel on her marriage to Safaree after less than 2 years as husband and wife, and as she's currently expecting their second child.

The "Love & Hip Hop" star just filed for divorce last Friday in Fayette County Superior Court in Georgia -- where they appear to have formally tied the knot in late 2019, and where they currently reside.

According to the docs, obtained by TMZ, Erica is asking for primary physical custody of their 1-year-old daughter, Safire, but she's willing to share joint legal custody with Safaree. She's also indicated she wants child support, plus ... exclusive use of the home they currently share.

The signs of a breakup might've been there in front of us all along -- as Erica posed for a preggo shot just a few days ago, and was NOT wearing her wedding ring. She wasn't trying to hide that finger either, and it doesn't look like she and Safaree have been photographed together in quite a while.

The crazy thing is that Erica has a bun in the oven right now -- baby no. 2 with Safaree. Remember, she just had Safire last year ... so they got back to baby-making almost immediately. 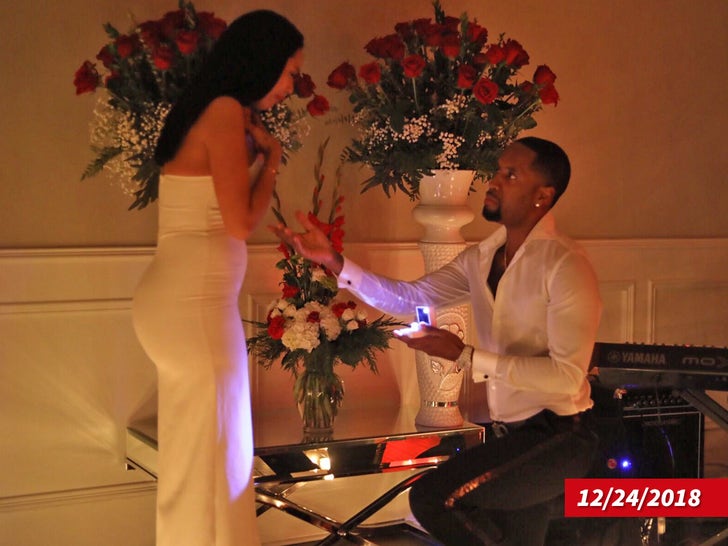 Safaree and Erica have a rich history, much of which has been depicted on their reality show ... and it hasn't always been pretty. They've aired out A LOT of their personal business on camera, so we're guessing their split will eventually play out on camera too. 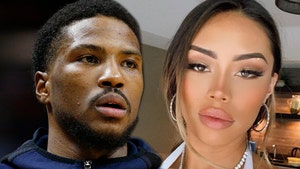