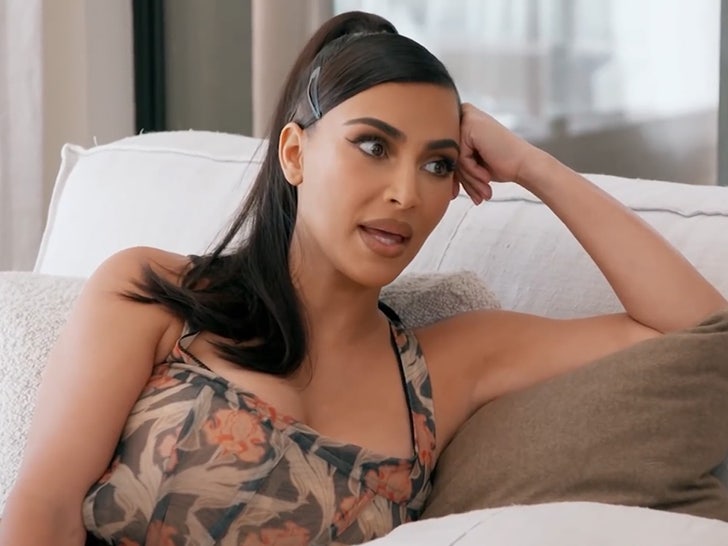 4:20 PM PT -- Kim's not giving up easy though, letting a fan know during a Q&A, "Unfortunately I haven't passed yet, but I'm not giving up and I'm preparing to take it again soon" when they asked how she was doing with the test.

Kim Kardashian has been trying to become a lawyer now for more than a year, but she's no closer to getting her license to practice law ... because she missed a passing grade on the baby bar exam.

Kim made it official on a preview of "Keeping Up with the Kardashians," where she fessed up to flunking. TMZ heard she flunked the exam months ago, but our Kardashian sources would not confirm.

That said, she can always try again. It's unclear if she took the exam a second time, because many months have passed.

Kim said, "If you are doing law school the way I'm doing it, it is a 4-year program instead of your typical 3-year program, and after year 1, you have to take the baby bar. This was actually harder, I hear, than the official bar."

Kim's mentor in taking the exam, attorney Jessica Jackson, said, "That is extremely close on a test that most people are not taking in the middle of a pandemic." A source tells us Kim had to take the test at home, while balancing her kids and other factors ... making it more difficult than taking the test in a controlled environment. 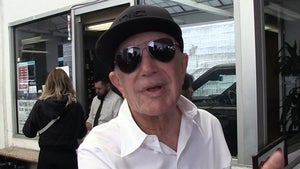 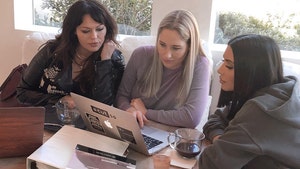