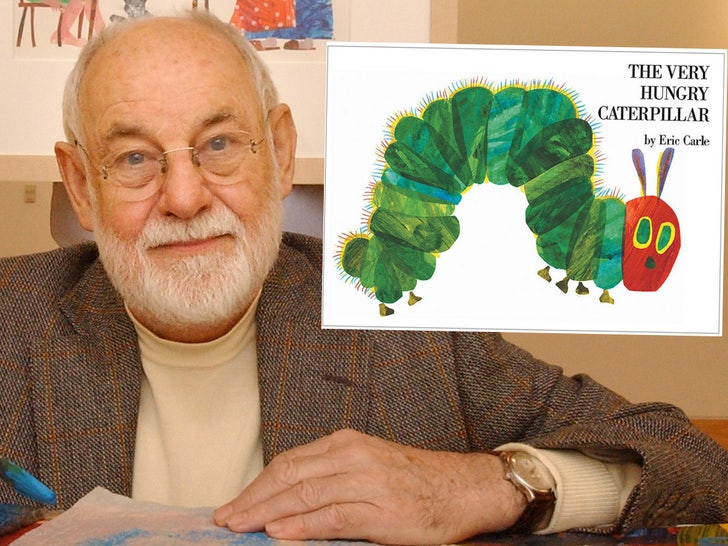 Eric Carle, the artist and author who created one of the best-selling children's books of all time, is dead.

The man behind "The Very Hungry Caterpillar" died Sunday, according to his family. Eric's son, Rolf, told the New York Times the famous author died at his summer studio in Northampton, MA, as a result of kidney failure. 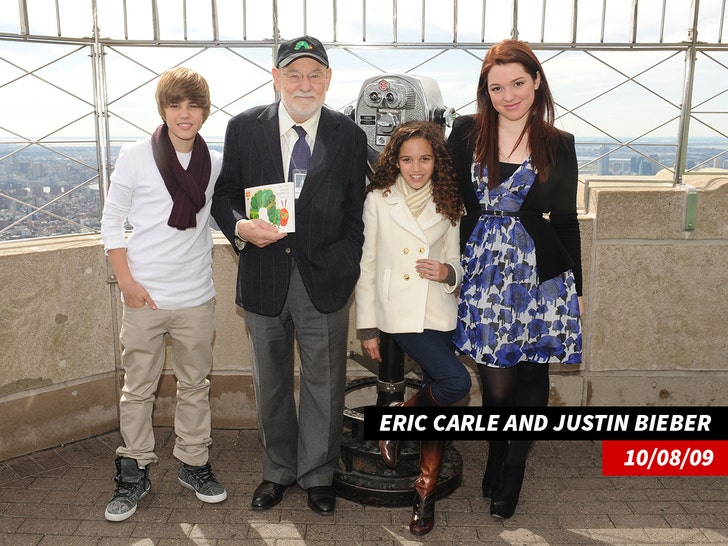 Eric illustrated more than 70 children's books during his career, which amazingly didn't start until he was in his late 30s. He's most famous for 'Hungry Caterpillar,' which was published in 1969 and went on to sell a whopping 55 million plus copies.

Carle says 'Caterpillar' is meant to be a story of hope for children as they enter kindergarten ... and it's known for its colorful illustrations and a modest 224 words. The book's been translated into more than 70 different languages.

Eric's also known for his illustrations in the 1967 children's book, "Brown Bear, Brown Bear, What Do You See?" He did the drawings for his friend, Bill Martin Jr., who authored the book. 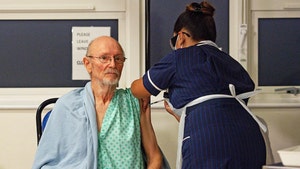 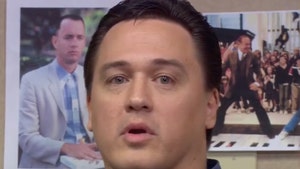