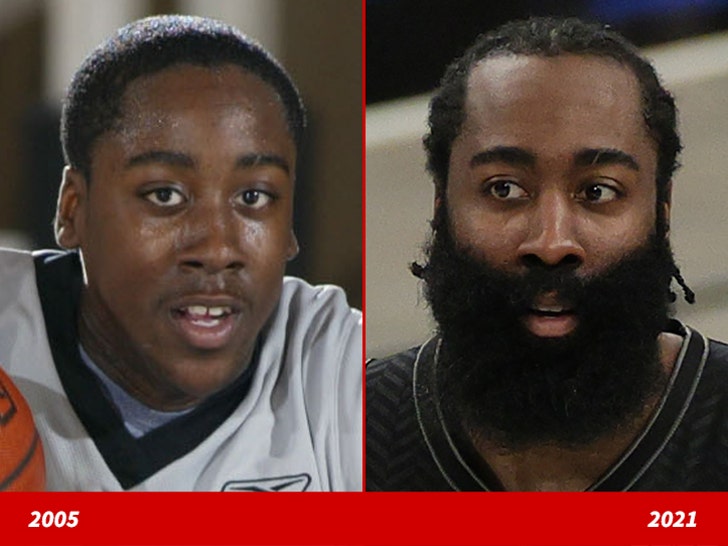 James Harden's good looks are just as good as the skills he's bringing to the court!

Here is a fresh-faced version of the baller focused on the game during a competition in New Jersey back in 2005 (left). This was four years prior to him getting drafted by Oklahoma City.

And, 16 years later ... the now 31-year-old is now playing for the Brooklyn Nets rockin' his now-iconic beard, earlier this week, during game two in New York (right).

Although he ended his run with Oklahoma back in 2012 and went on to play for the Houston Rockets until making the switch this year -- the famous athlete's face fuzz has become a game-changer.

His beard is on point (guard). 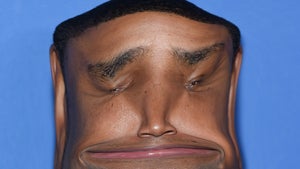