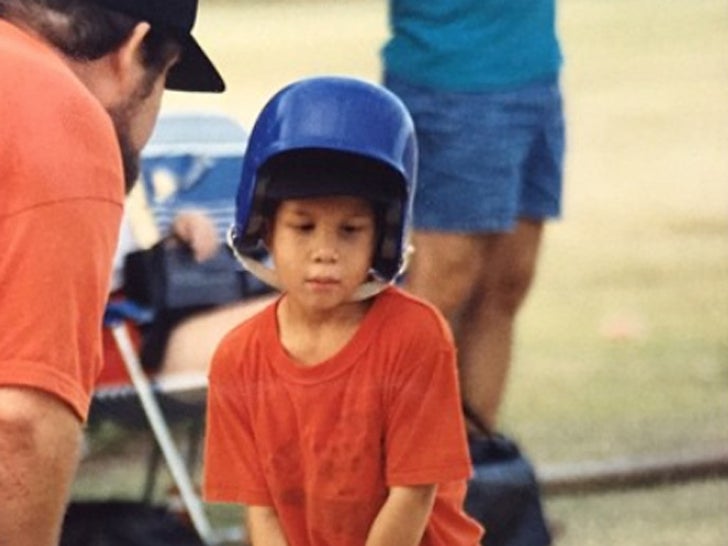 Before this tiny tot was known for being a professional basketball player, he was just another cute kid up next at bat on his little league team.

This famous sporty stayed focused on his basketball career and went from a college athlete to an NBA player in 2009, when he joined the Los Angeles Clippers. He was named rookie of the year following his start in the NBA.

Even though the name of this tiny tot's tee-ball team is a mystery ... we do know that he's been on some big-named NBA teams including the Detroit Pistons and also the Brooklyn Nets! 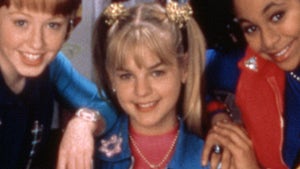 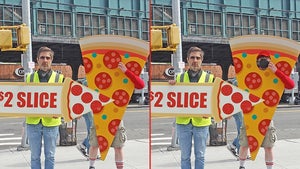