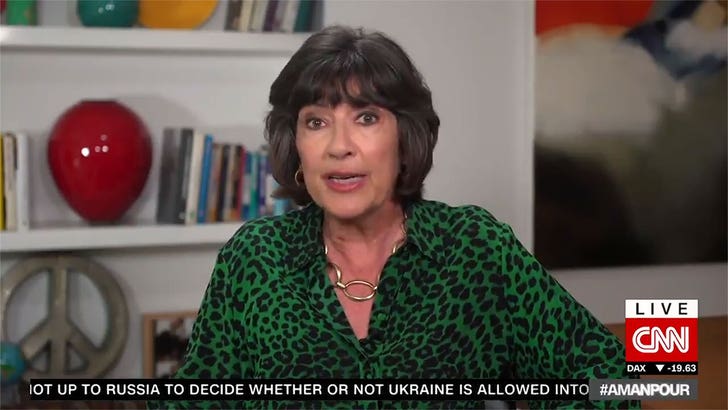 CNN's Christiane Amanpour just told viewers she has ovarian cancer -- something she says she'll likely be able to survive ... all due to early detection.

The network's chief international affairs anchor broke the news Monday, announcing she'd recently been diagnosed ... adding that the reason she's been away from work lately is because she had "successful major surgery" to nip it in the bud.

Christiane says she's confident about the outcome, even as she begins several months of chemotherapy to deal with the cancer doctors weren't able to surgically remove. 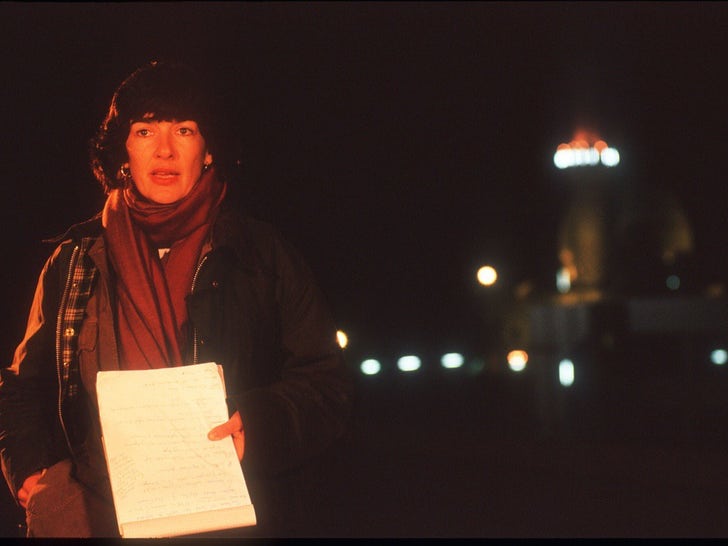 As for her optimism -- CA attributes that to the fact that she found the cancer early via medical tests/screenings. Christiane made a plea to the women at home who might be watching ... urging them to listen to their bodies, and to get checked out early and often -- because detecting this disease as soon as possible is really half the battle.

The iconic journalist also encouraged women not to let doctors dismiss or diminish their concerns -- which seems to be getting at an important larger issue. 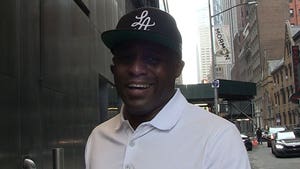 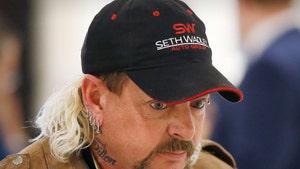