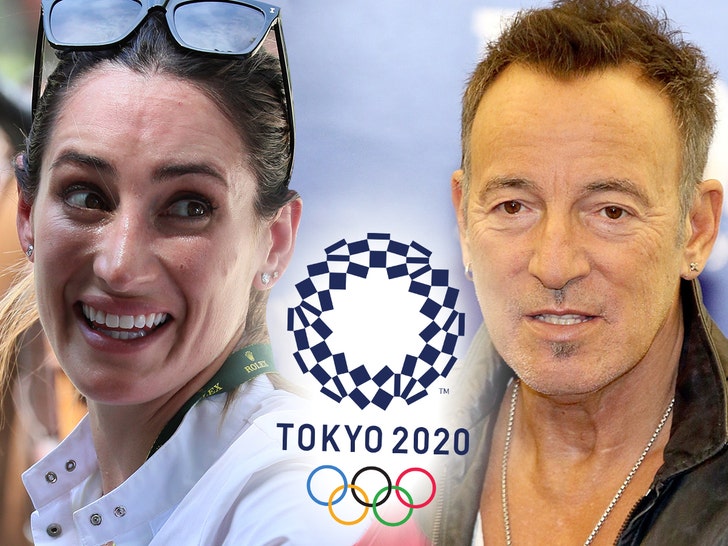 29-year-old Springsteen is an absolute boss on the horse -- she's currently ranked 27th in the world by the International Federation for Equestrian Sports.

Springsteen -- whose mom also happens to be singer-songwriter Patti Scialfa -- will compete in the show jumping competition later this month ... which she says has been a lifelong goal.

"Been dreaming of this since I can remember!" Jessica said of her selection. "Endless gratitude for my team, friends and family for helping me make this a reality.

Jessica will be accompanied by her 12-year old horse – Don Juan van de Donhoeve -- who also got a special shoutout!! 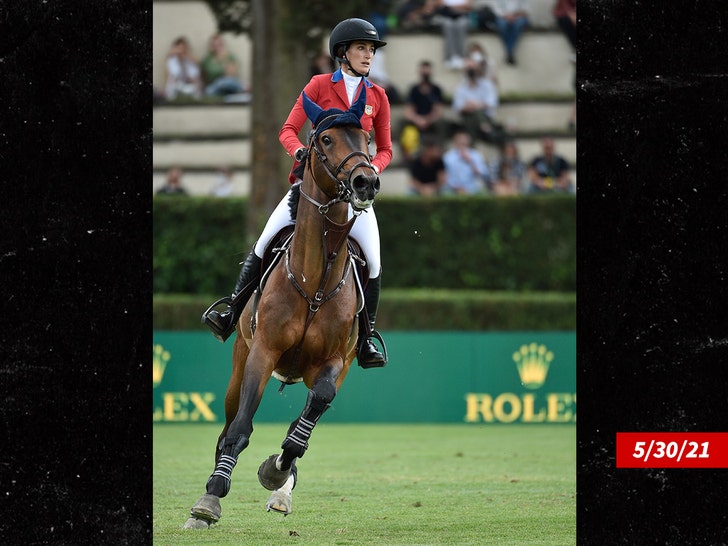 "There’s no horse in the world I’d rather be on this journey with, thank you Don! You’re my horse of a lifetime🤗"

Although this is her first time being selected for the squad, Springsteen was an alternate rider for the 2012 London Games, but did not qualify for the 2016 Games in Rio.

In addition to Springsteen, Team USA is rounded out by McLain Ward, Kent Farrington and Laura Kraut -- and there are 3 gold and 2 silver medals between those 3 athletes combined!!

And get this -- it appears that Bruce had strong confidence in his daughter’s ability to make the Olympic team, 'cause the Boss' "Springsteen on Broadway" show has a mini hiatus from July 17 to August 17 ... almost as if he knew Jessica would be competing.

But the bummer for the Springsteens?? The Olympics' COVID-19 policy will keep the fam from watching any events in person.

We're sure everyone will be glued to the TV to see if more "glory days" are ahead!!