Don't let these two almost identical images of Hugh Jackman have you feeling overwhelmed! Take a deep breath before looking around these two photos and see if you can spot any of the sneaky switches that were made to trick ya!

The actor was seen greeting fans just before a late-night show appearance in New York City just last week ... and we have made a few changes to the original pic! Use your detective skills to see if you can find the differences between these two super similar snaps! 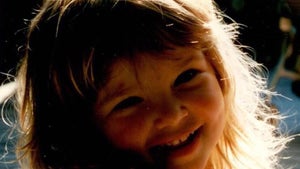 Guess Who This Callin' Cutie Turned Into! 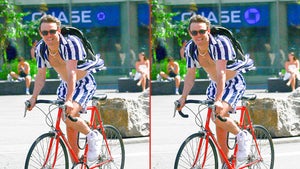