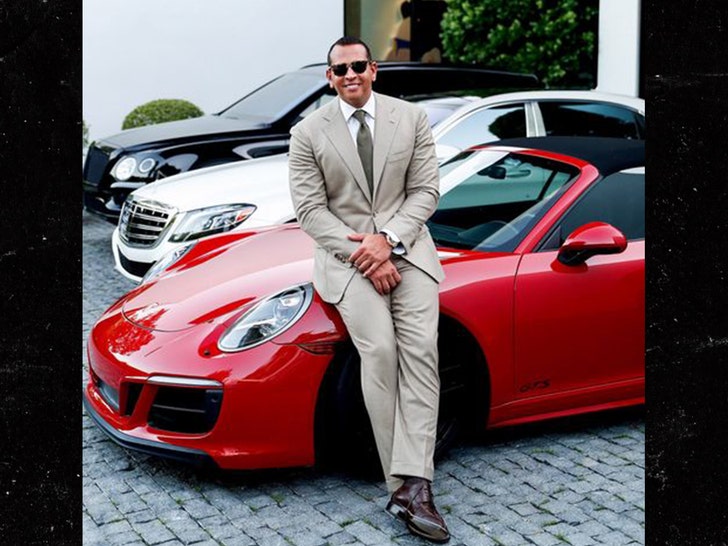 Alex Rodriguez struck a pose in front of a red Porsche that looks just like the one he gifted Jennifer Lopez for her 50th birthday, which raises so many questions.

A-Rod posed for, and posted, the pic Wednesday with the caption, "I'm super down to earth," which ya know ... is a joke because along with the Porsche there are 2 more luxury cars behind it. 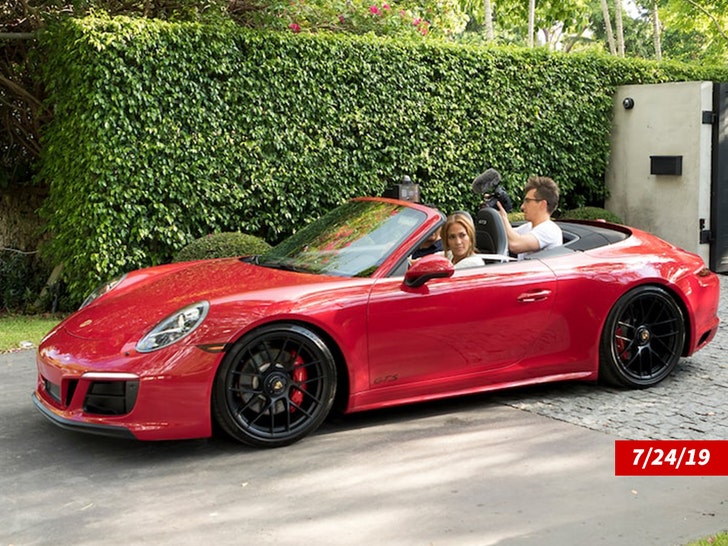 But, nobody cares about his caption, and instead, everyone's focused on the red sports car ... which appears to be the same 2019 Porsche 911 GT3 he gifted J Lo for her birthday 2 years ago. 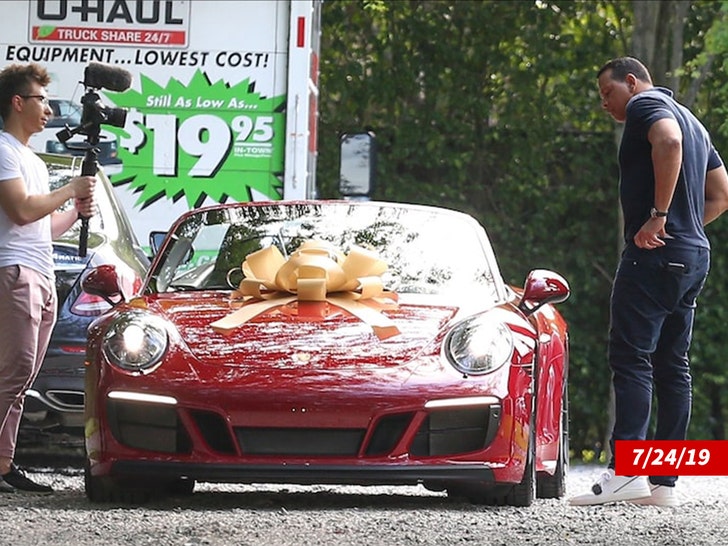 So, does this mean A-Rod took the ride back when they broke off their engagement ... or did J Lo give it back?

Either way, the pic plays like a shout-out to his ex, and Alex has sent lots of signals her way before. Of course, J Lo recently sent her own signal -- scrubbing all images of him from her IG feed, so she might not even see his Porsche callback. 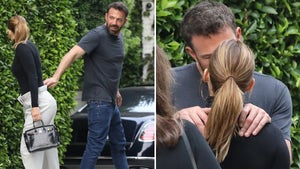 Ben Affleck and Jennifer Lopez Kiss Outside His Home 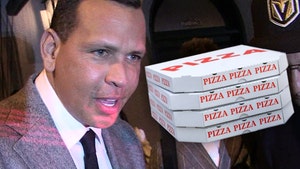 Alex Rodriguez Pizza Trolled in the Hamptons by 'Ben Afflec'