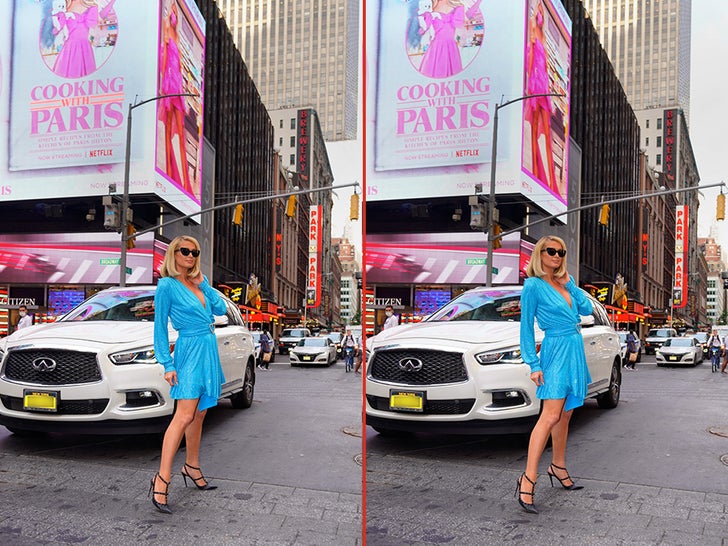 Don't let these two almost identical images of Paris Hilton have you starting to see double ... take a closer look at these two images and try your best to see if you can spot any of the sneaky switches that have been made to trick ya!

Hilton was seen out and about in New York City just before a late-night show appearance earlier this week ... and we have made a few changes to the original pic! Put your detective skills to the test and see if you can find the differences between these two super similar snaps.

**HINT -- There are three differences between the above photos!** 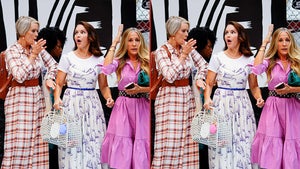 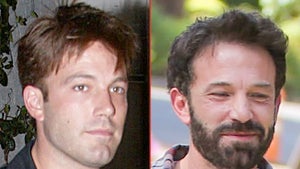