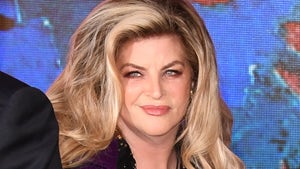 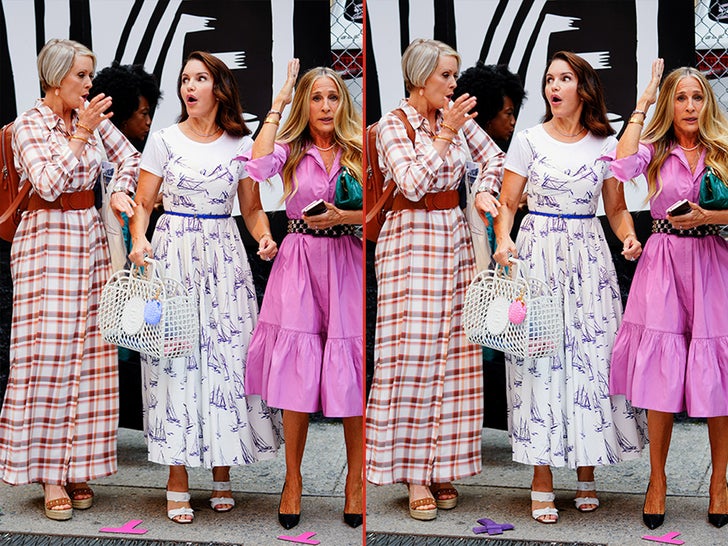 Don't let these two almost identical images of Cynthia Nixon, Sarah Jessica Parker, and Kristin Davis leave you wondering ... take a closer look and see if you can spot any of the sneaky switches that have been made to the tricky pic!

The all-star actresses were seen filming their new reboot for "Sex and the City" on location in New York City a few weeks ago ... and we have made a few changes to the original pic! Use your journalist skills to see if you can figure out the differences between these two super-similar snaps! 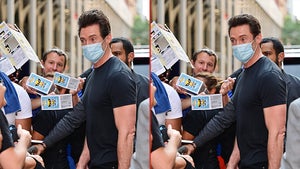 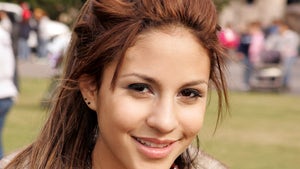