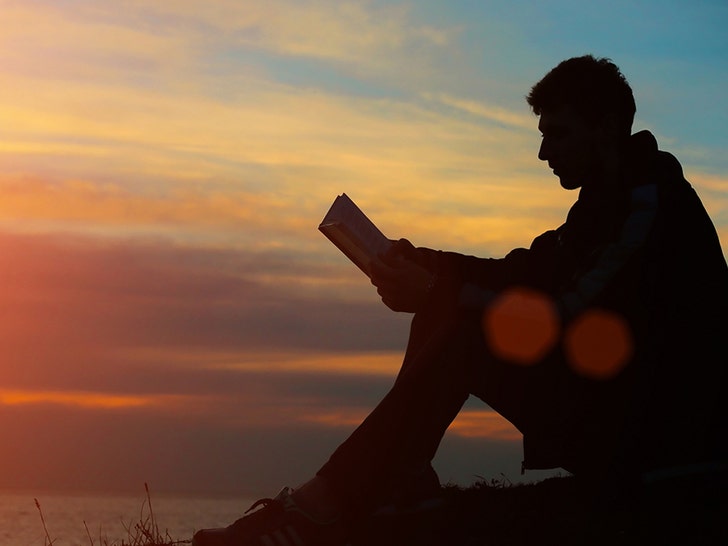 TMZ may collect a share of sales or other compensation from links on this page.

If you're looking to dive in on a book that's heartening, emotional, and true -- not to mention famous -- then we got your fix right here ... with 10 solid reads from all over Hollywood.

1. The Beauty of Living Twice by Sharon Stone

After suffering from a massive stroke, Sharon Stone touches on building her life and beginning a road to recovery.

In her memoir, Chopra Jonas recounts her life growing up in India, moving to the United States, and returning to India to a world of pageantry and beauty competitions, which later jump-started her acting career.

3. Inside Out: A Memoir by Demi Moore

The five-time Grammy Award-winning singer starts her story from the beginning, taking you through her life growing up in Seattle in poverty to overcoming her struggles and launching a triumphant career as a singer.

Jessica Simpson's New York Times Best Seller, Open Book is exactly that. In it, you'll read about her life as a pop singer, a very public marriage and divorce to 98° singer Nick Lachey, very public relationships and breakups and more.

As told through intimate never-before-seen photos and writing from Billie Eilish herself, Billie Eilish uncovers what life was like and is still like as a young pop superstar.

Funnyman Seth Rogen, whose acting career started with "Freaks and Geeks," put together a collection of personal essays about his life as a writer, producer and actor.

The activist and author's third book is about female empowerment, love, family, and making peace with oneself.

This charming, funny and southern hunk you loved in early 2000's chick flicks and rom-com's gets real in his memoir, Greenlights, which has sold over 2 million copies.

10. Live Your Life: My Story of Loving and Losing Nick Cordero by Amanda Kloots with Anna Kloots

After tragically losing her husband to COVID-19 in 2020, Amanda Kloots tells the story of her marriage to Broadway star Nick Cordero and their fight for survival.