Kim Kardashian is heading into Studio 8H at 30 Rock to do it 'Live' -- she'll be appearing on 'SNL' this season.

Kim's taking up hosting duties for an episode to air October 9 for the upcoming 47th season.

There's also this ... Kim's accompanying musical guest will be Halsey -- who's hosted before. She's been featured a handful of times as the music act, but handled hosting in early 2019. So, Kim can lean on her for some tips.

This seems impossible, but none of the Kardashians have ever hosted with the "Live from New York" crew ... Kim will be the first. Aside from acting in several skits, the thing everyone will be watching for is her opening monologue.

As for how this came together ... we know Kim and Kris Jenner had a face-to-face with 'SNL' honcho Lorne Michaels just last month in Bev Hills -- something their team played down by saying it was just a simple catch-up. Obviously, there was more wheeling and dealing going on during their convo.

Some of the other hosts for this season include Owen Wilson, Rami Malek and Jason Sudeikis. Musical guests include Young Thug, Brandi Carlile and Kacey Musgraves.

It also goes without saying, this is a little risky for Kim ... as she and her family -- including Kanye -- are frequently lampooned by 'SNL.' There's an entire running sketch they've brought back a handful of times over the years, where cast members play Kardashian sisters. 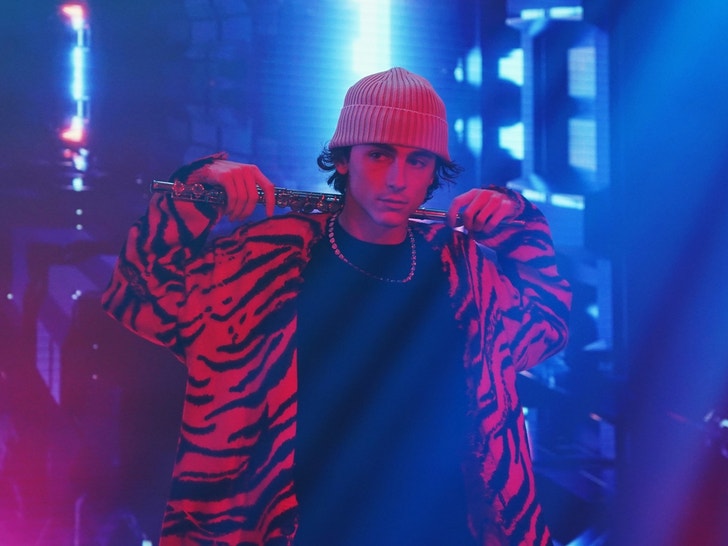 Ya gotta imagine 'SNL' will have some fun with that, without completely trashing her ... but, yeah, Kim's gonna need to be tough-skinned. 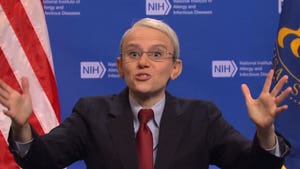