Before this cute kid was jamming out to his favorite tunes on television, he was just another sweet smiling child cheesin' for the camera in Philadelphia, Pennsylvania.

This mini man first found his roots in the music industry when he released his first hip-hop album nearly three decades ago with the band he still plays with today. He may be playing on percussion for this growing group, but this talented artist is also a well-known singer, songwriter, pianist and producer ... just to name a few.

He's been featured on numerous television shows and music videos, but you'll always be able to catch him on his late-night spot. 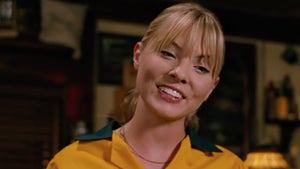 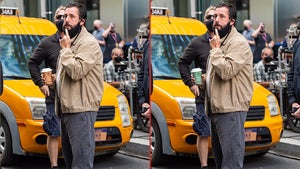