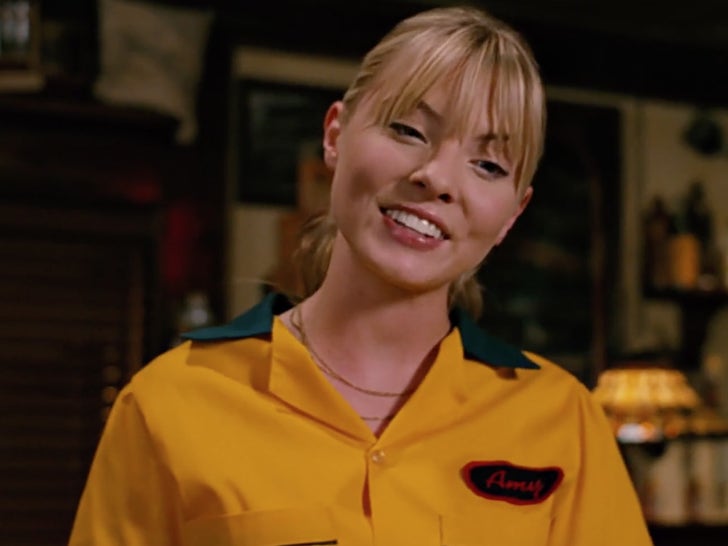 Los Angeles native Kaitlin Doubleday was only 20 years old when she was cast as the hot girlfriend and server Amy Presley -- who waits tables with a rag-tag group of misfits at Shenanigans -- in the 2005 funny film 'Waiting..."

The dining dramady was filled with huge stars on the rise including Justin Long as the apprehensive junior college server, Dean Saunders, Anna Farris as the fast-talking hottie, Serena Vowles, Ryan Reynolds as the coolest guy at Shenanigans, Monty Cook ... and of course John Francis Daley as the soft-spoken trainee-turned-GOAT, Mitch Haim.

Since her role in the restaurant comedy KD can be spotted on some major TV roles including "Empire" and "Nashville."

Guess what she looks like now in her late 30s! 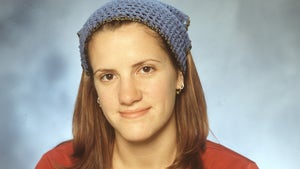 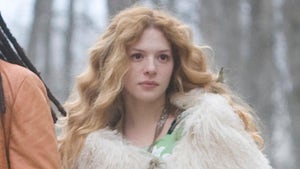