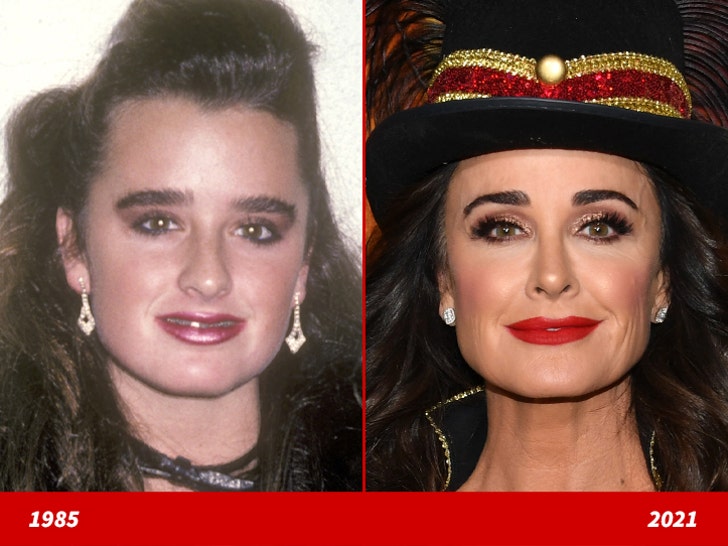 Kyle Richards still has looks that could kill!

Here's the 16-year-old version of the former child star on the streets of West Hollywood after dining out back in 1985 (left). At the young age of 8, she showed no fear stepping into the spotlight in the original 1978 "Halloween."

And, 36 years later ... the 52-year-old 'Real Housewife of Beverly Hills' dressed up in costume for the premiere of the newest "Halloween" film -- where she will reprise her original role -- just a few weeks ago in Hollywood (right).

Scary how well she has aged! 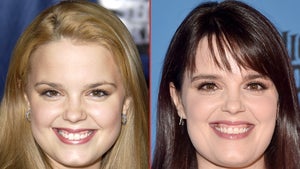 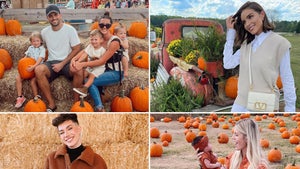