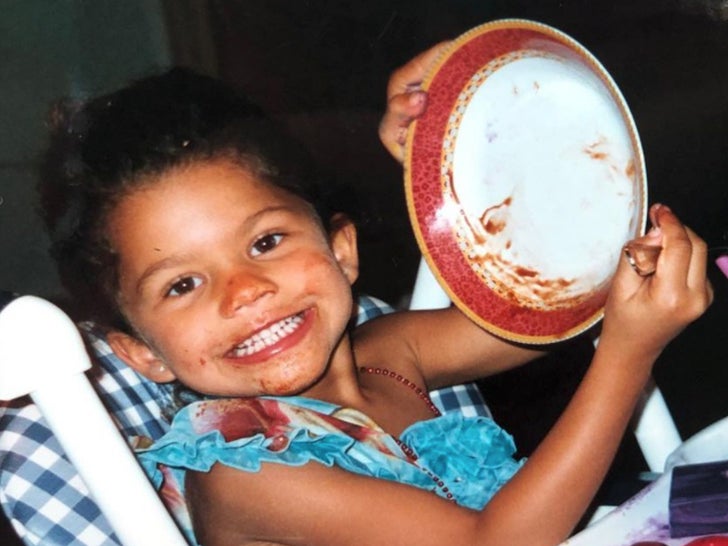 Before this hungry kid was serving up talented performances in television and film, she was just another grinning girl who was licking her plate clean in Oakland, California.

This foodie female got her start in the industry by showcasing her acting, singing and dancing skills on Disney Channel ... where she starred alongside Bella Thorne. She was able to break out of this Disney persona quickly when she was cast in a dramatic series on HBO -- in which she plays a teenage drug addict.

Now, you can catch this superstar on the big screen with her latest movie premiere that's already breaking box office records! 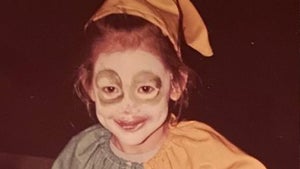 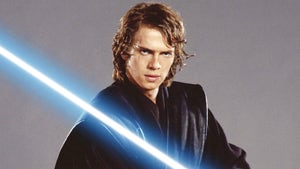