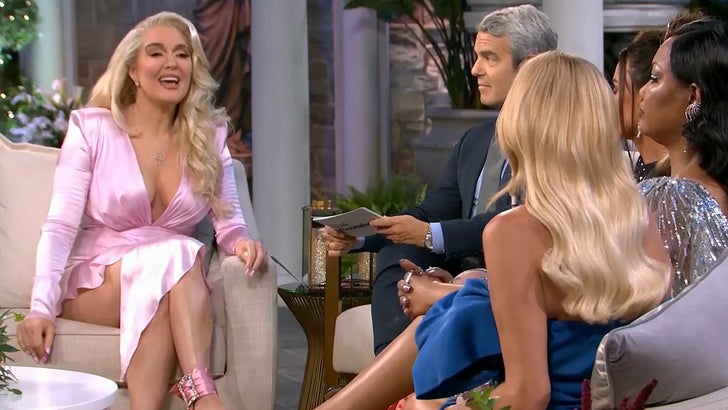 Welp, forget any chances of Erika Jayne and Sutton Stracke settling their nearly season-long beef ... the two faced off during last night's 'RHOBH' reunion with insults that pushed the envelope even for a Bravo show.

Last night's fourth and final installment of the sit-down with the cast members was again mostly centered around Erika, but it was when they rehashed a dinner fight that happened between EJ and Sutton that things got really nasty.

Sutton revealed she had to hire a full-time security team after Erika threatened her and her family. The two traded jabs during the reunion, before Erika dropped a hammer, saying at the time of the dinner fight, Sutton was being a "bitchy f****** c***."

During the reunion, Erika also mentioned how her estranged husband, Tom Girardi, still calls her several times a day, getting emotional and revealing she blames him for putting her in such a tough position. 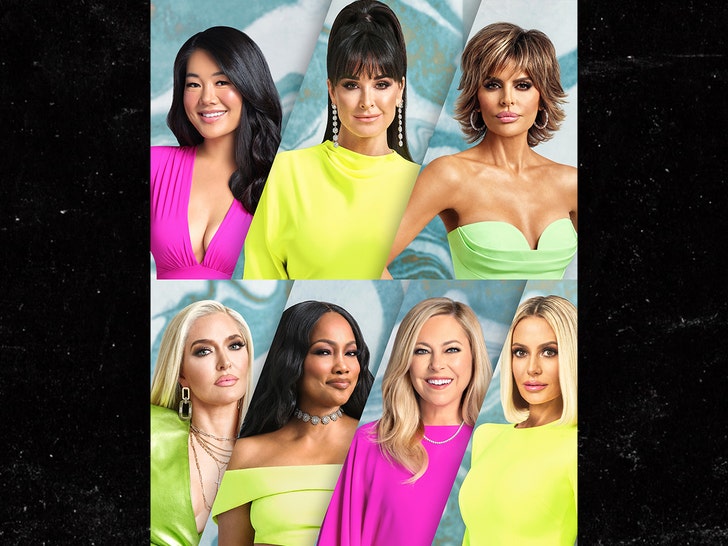 As we reported, EJ is currently in the middle of a legal battle -- accused of taking $25 million from Tom's former law firm to fund her ritzy lifestyle.

Erika filed for divorce from Tom in November 2020 ... it's still ongoing.