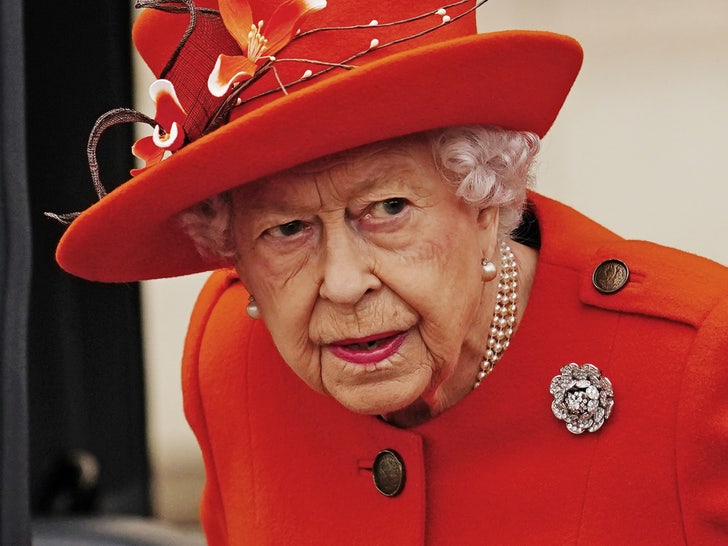 Queen Elizabeth continues to struggle with medical woes ... this time it's a sprained back that has sidelined her from a big event.

The Queen was MIA from the Remembrance Sunday service ... which honors Britain's war dead.

The Palace said it was "with great regret" the Queen couldn't show for the service. It would have been her first public appearance since her mysterious hospitalization a few weeks back. 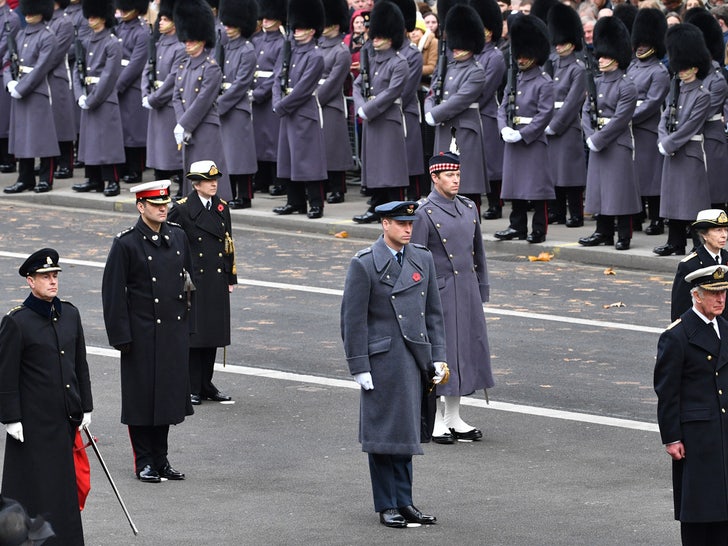 As for Remembrance Sunday ... it's especially meaningful to Q.E. because she served in WWII as an army driver.

It's unclear if the Queen has fully recovered from whatever landed her in the hospital. She had canceled her appearance at the U.N. Climate Summit ... instead appearing via video. 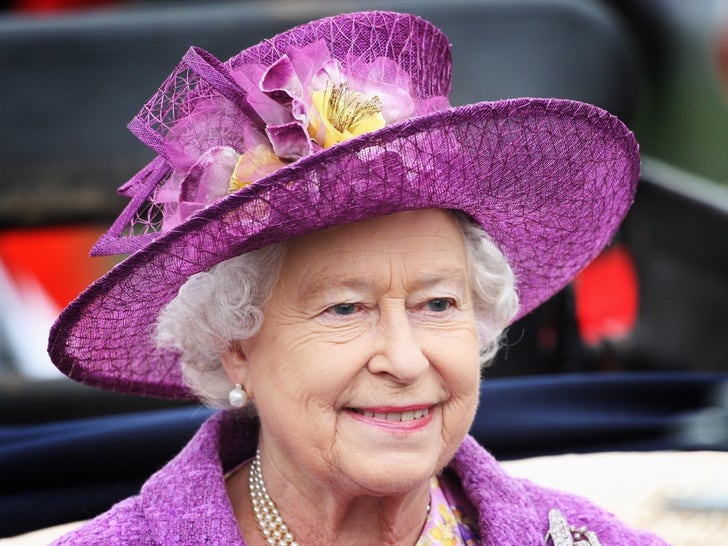 The 95-year-old monarch has been spending most of her time at Windsor Castle, and the latest medical issue will probably keep her there ... at least until the back heals. 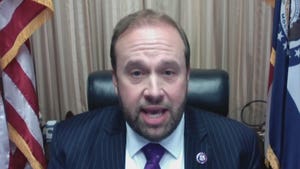