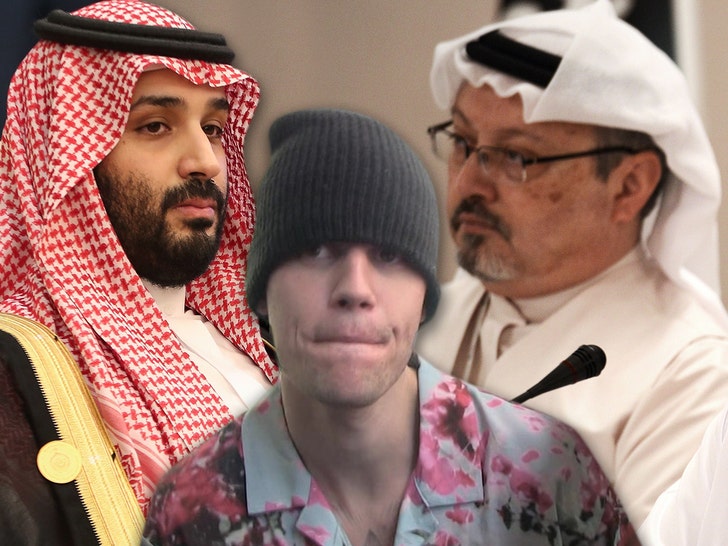 Justin Bieber has an upcoming concert in Saudi Arabia -- one that's getting a lot of backlash ... which morphed into drive-by billboards this weekend, calling on him to nix the gig.

Check out these ads that were plastered along the side of a truck that was cruising all over DTLA Sunday, right next to the Microsoft Theater where the American Music Awards are going down tonight.

No word on whether JB is expected to show or not -- he is nominated, but not scheduled to perform -- so it's unclear if this is meant for him to see ... or others in general. In any case, it certainly caught some attention -- especially with the pointed language. 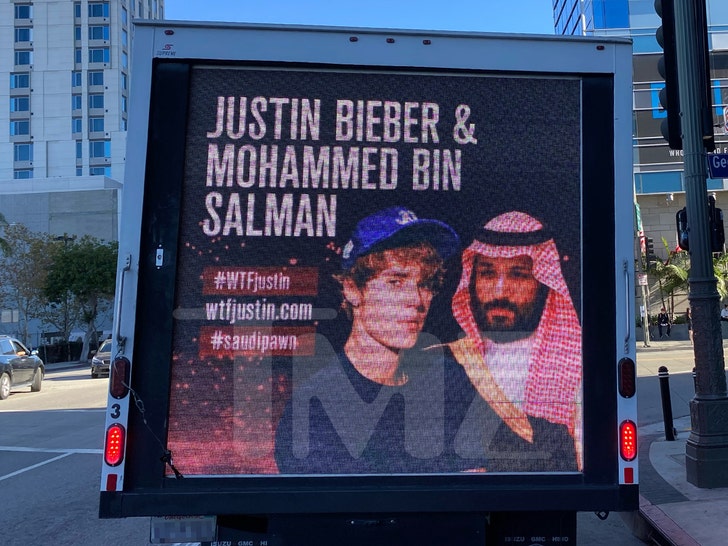 One ad reads, "Bieber, Your Saudi Boss Murders Journalists. Do the Right Thing, Cancel!" Another says, "It's Not Too Late Now to Say Sorry. Don't Sing for Saudi Arabia's Dictator!"

There are others that are just as harsh -- but considering the org that put this together, the Human Rights Foundation, it's understandable why they feel so passionately about it ... fact is, they believe the Saudi Crown Prince, Mohammed bin Salman, violates everything they stand for -- as do many others around the world.

Ditto for the widowed fiancee of murdered WaPo reporter Jamal Khashoggi, whose 2018 death was linked to MBS. Hatice Cengiz penned an open letter to Justin ... pleading with him to cancel the event, suggesting moving forward will be seen as cosigning of sorts.

She writes, "If you refuse to be a pawn of MBS, your message will be loud and clear: I do not perform for dictators. I choose justice and freedom over money."

Justin was announced as the headliner for the F1 STC Saudi Arabian GP that's going down on Dec. 5. He hasn't promoted it himself, or spoken much about it at all, it seems. 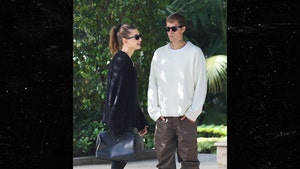