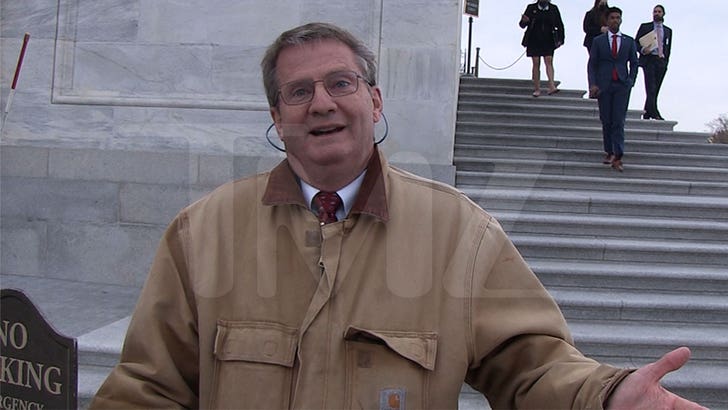 Rep. Tim Burchett is not happy about the Pentagon starting up a new agency to head up UFO research -- because he, like others, sees it as more secrets ... and less transparency.

The Tennessee congressman gave his thoughts on the matter Wednesday on Capitol Hill, and to put it frankly ... he ain't a fan of the move, especially since it felt like things were finally coming to light after decades of keeping this type of talk on the DL.

In Rep. Burchett's eyes ... the Pentagon is only going to keep asking for more funding (from Congress) without giving up the goods on what they know, and the House member thinks going down that road is plain foolish. 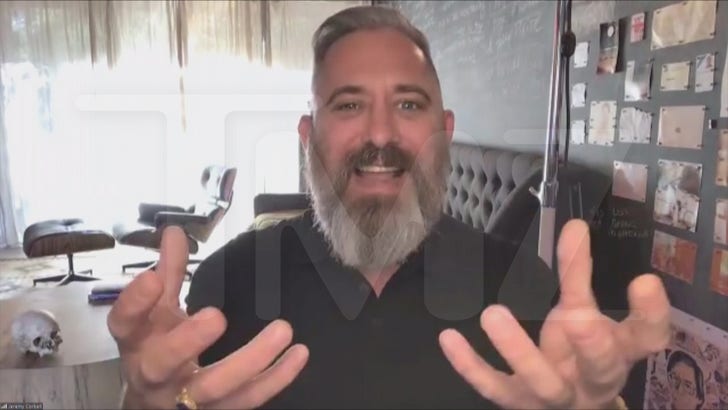 That's pretty much what UFO expert Jeremy Corbell told us just last week about this ... he called it a shadow operation that's being presented as something the Defense Dept. is taking seriously -- when he thinks it's the exact opposite in practice.

Now, as for why the DoD would rather sweep this under the rug further -- Burchett has a theory. It all has to do with "industrial complexes" and societal institutions that would probably crumble if we learned the truth about what's out there.

He also says it boils down to good old-fashioned control of the masses -- invoking JFK's assassination to prove his point. Bottom line ... Uncle Sam wants the U.S. ... to be in the dark. 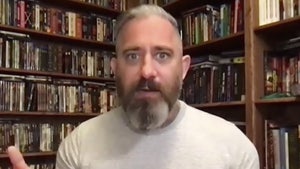 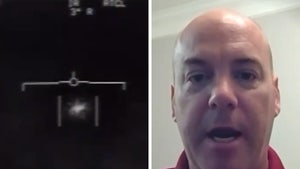