The Oregon man who blurted out to President Biden, "Let's go Brandon," has tried to clarify his remark, saying he was joking, but he's clearly not apologizing.

Jared Schmeck was on a call with the Prez and First Lady on XMAS Eve, and it was super cordial ... even jokey. The 35-year-old, former Medford cop talked with J&J about Christmas presents for his kids and other non-controversial stuff. At the end of the call, Schmeck says with clear intent, "Let's go Brandon," code for "f*** Joe Biden." 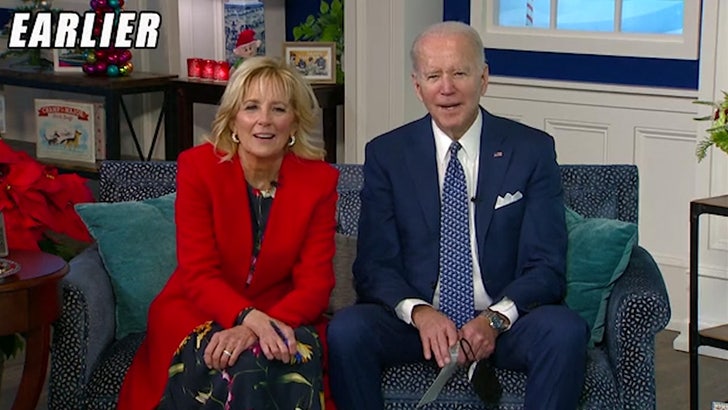 Biden weirdly repeated the phrase and then at least made it appear the insult rolled off his back, as he continued to wish Schmeck a Merry Christmas.

As for regrets ... not even a few. Schmeck says he meant no disrespect, but telling the Oregonian, “At the end of the day, I have nothing against Mr. Biden, but I am frustrated because I think he can be doing a better job."

If there's any question as to whether Schmeck meant it ... well, he posted the vid on his YouTube page.

Schmeck says he stands "100% behind what I did and what I said." He told the Oregonian he's not a Trumper but thinks Biden's way off base when it comes to federal vaccine mandates. He's also pissed off over inflation.

He went on, grousing he's being attacked for exercising free speech rights ... “I understand there is a vulgar meaning to ‘Let’s go Brandon,’ but I’m not that simple-minded, no matter how I feel about him. He seems likes he’s a cordial guy. There’s no animosity or anything like that. It was merely just an innocent jest to also express my God-given right to express my frustrations in a joking manner … I love him just like I love any other brother or sister.” 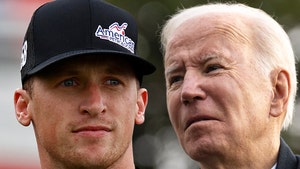 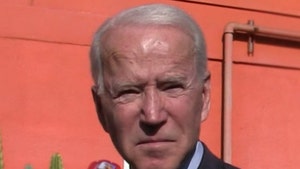