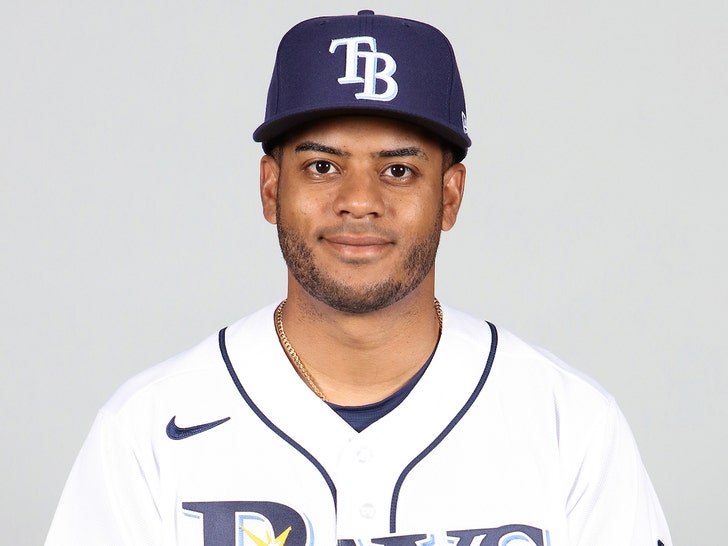 No further details surrounding his passing were provided.

"He brought so much passion and energy each day to our clubhouse and bullpen, and his love for the Rays and baseball was evident to all who interacted with him," Rays manager Kevin Cash said.

"Jean will be deeply missed."

Ramirez was picked by the Rays out of Illinois State Univ. in the 28th round of the 2016 MLB draft ... and he went on to play catcher in the team's minor league system for 3 seasons.

Ramirez then joined the big league club as its bullpen catcher in 2019 -- and had said his ultimate goal was to move up in the ranks and one day manage a roster in The Show.

"He exuded so much joy in all he did, and his kind heart was truly a gift to all," Rays' president of baseball operations Erik Neander said.

"As we process this unexpected and difficult loss, we are grateful for the times we shared with Jean." 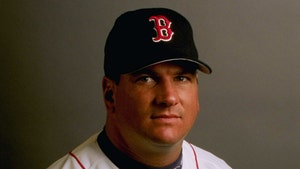 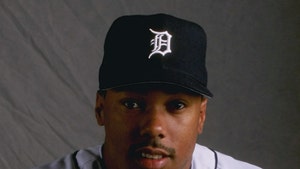