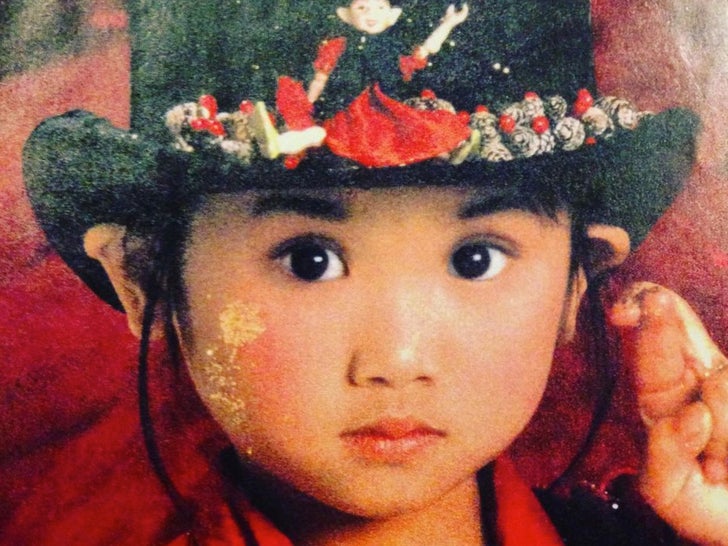 Before this dressed-up darling was shining on the television screen, she was just another blushing beauty crossing her fingers in Carmichael, California.

This tiny tot in a top hat got her start as most child actors do ... on Disney Channel where she played an iconic heiress on a hit television show and then went on to star in an action-packed original film, among other roles as well. And even now, you can still spot this talented actress in the season 2 premiere of a Hulu series today. 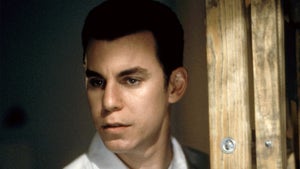 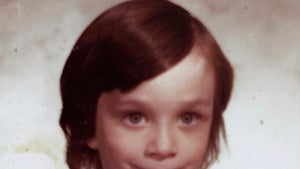