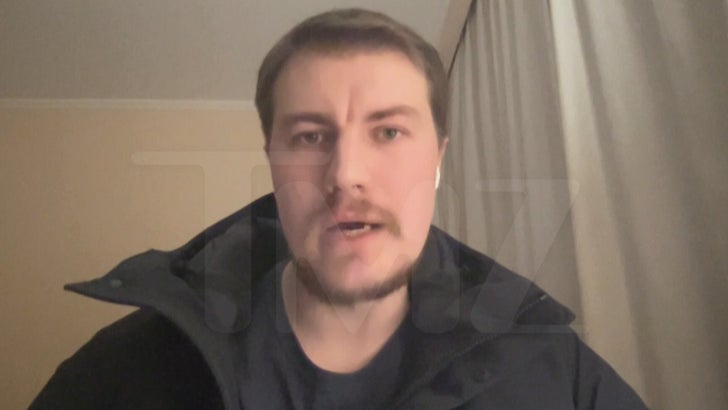 Tech entrepreneur Andrey Liscovich is fighting for his birthplace of Ukraine by giving up his life in Silicon Valley and getting civilian soldiers the supplies they need ... and it's so dangerous he's just written his will.

Andrey joined us Monday on "TMZ Live" and tells us he and his colleagues put together the Ukraine Defense Fund, taking anything they can to help support the troops. 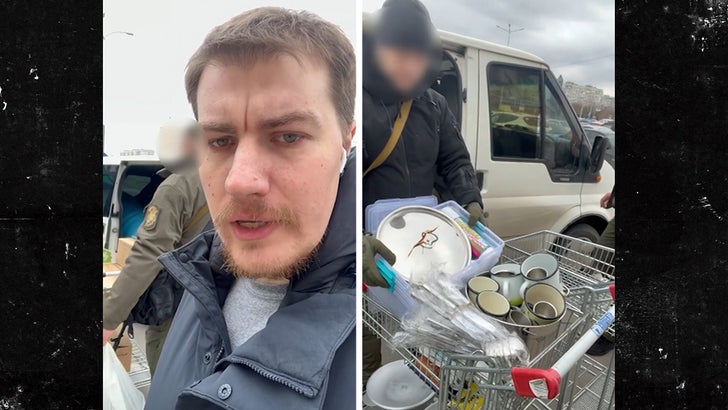 The organization has already raised $65k ... using the money to place supply orders worldwide, getting items shipped to Poland. They're also accepting supplies as a donation ... including medical supplies, body armor and clothes.

With over 100,000 volunteers joining the Ukrainian armed forces since the war began, the army doesn't have enough necessities to go around. He says, "You can imagine a guy ... coming in a sweater, getting an AK-47, and perhaps a few spare magazines and not get much besides that."

The Russia-Ukraine conflict is personal for Andrey ... growing up in Ukraine, he knew he couldn't sit on the sidelines while destruction plagues his people.

Andrey says he's even drafted a will on his laptop while the attacks rage on ... knowing these uncertain times are a matter of life or death.

He's encouraging anyone that wants to make a difference to donate what they can to his organization. 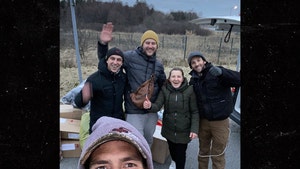 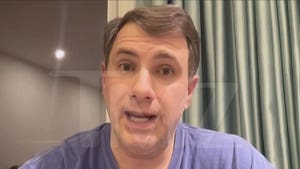