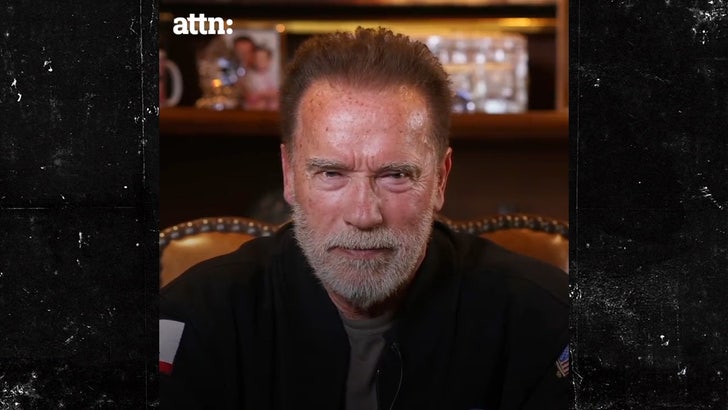 12:38 PM PT -- Interestingly enough, it appears Putin's Twitter account follows both Arnold and Elon Musk ... unclear if it happened before or after Arnold's message.

Arnold Schwarzenegger is using the power of his celebrity to reach Russian citizens and members of the military ... applauding the Putin dissenters from within and giving others the lowdown on what is REALLY going on in Ukraine.

Arnold posted a 9-minute video in which he praised those who are taking a stand against the Russian President, saying, "The world has seen your bravery. We know that you have suffered the consequences of your courage. You have been arrested. You have been jailed, and you have been beaten. You are my new heroes."

I love the Russian people. That is why I have to tell you the truth. Please watch and share. pic.twitter.com/6gyVRhgpFV

Schwarzenegger may have unique power to break through the modern version of the Iron Curtain ... he's such a massive, world star, his social media posts may seep through the cracks for his Russian fans. 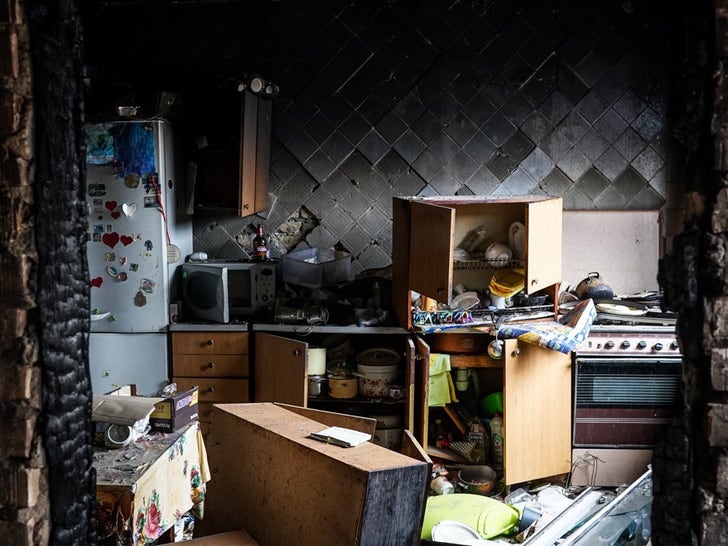 Arnold is urging Putin to "Stop this war." Putin won't care, but again, if Russian citizens hear this, they're gonna think twice about Putin's claim it's not a war at all. 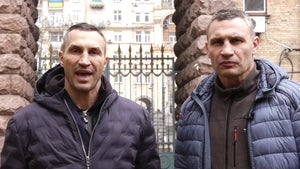 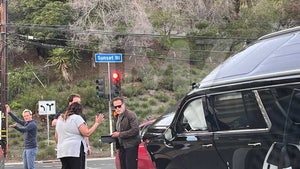