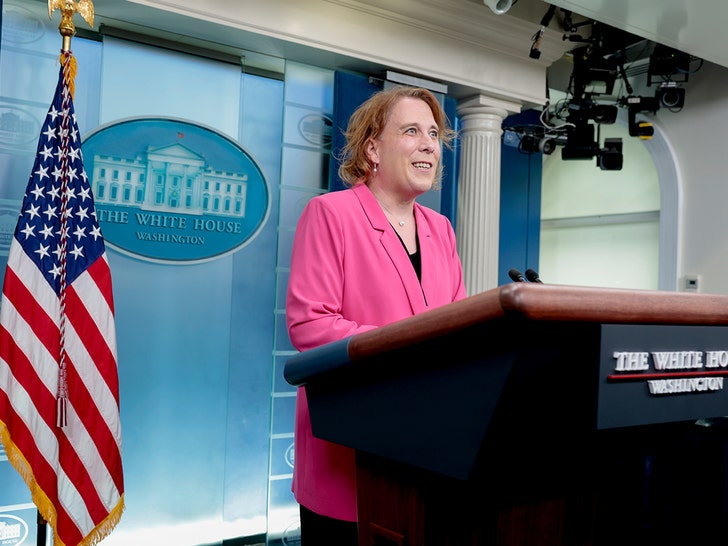 "Jeopardy!" Champion Amy Schneider took a trip to The White House to meet with Second Gentleman Doug Emhoff, discussing the importance of trans awareness on the Transgender Day of Visibility.

Amy spoke to reporters in the White House Briefing Room Thursday, saying she was invited to meet with Emhoff about advancing transgender visibility and equality in the country ... and on the national holiday that was proclaimed by President Biden the previous year. 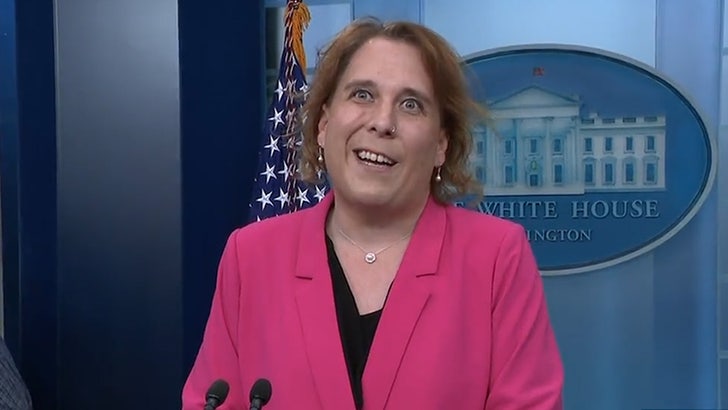 The trivia champ was eager to continue her mission spreading awareness of the transgender community, and her time spent with the Second Gentleman was a big step forward.

On the same day as Amy's meeting, Biden announced new measures that, hopefully, make more people feel accepted in the country ... including gender-neutral TSA scanners and the "X" gender option on passport applications. 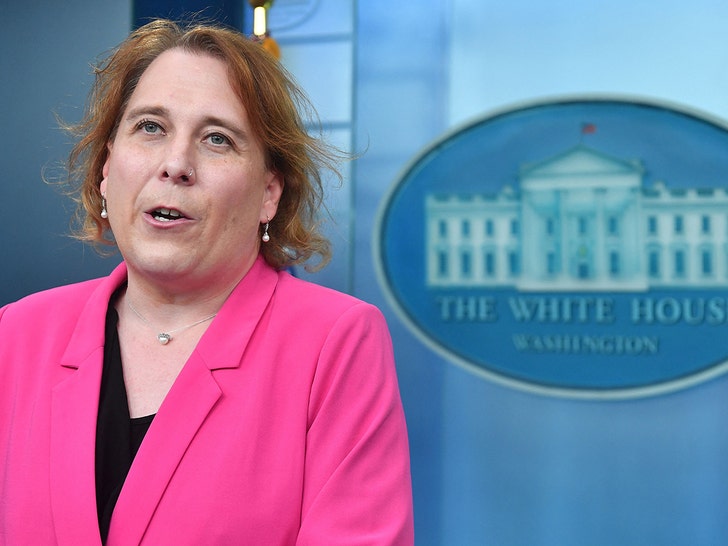 As you'll recall, Amy was the first transgender "Jeopardy!" contestant to qualify for the show's Tournament of Champions, and is the most successful woman ever in the show's history ... winning 40 games in a row and pocketing $1.38 million dollars!

After her rise to fame, Amy quit her job as a software engineer and is looking to find something more educational for work. Go get 'em, Amy! 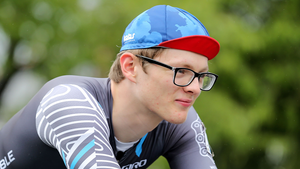 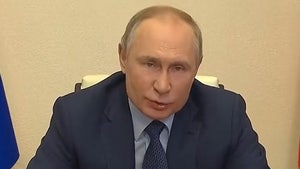