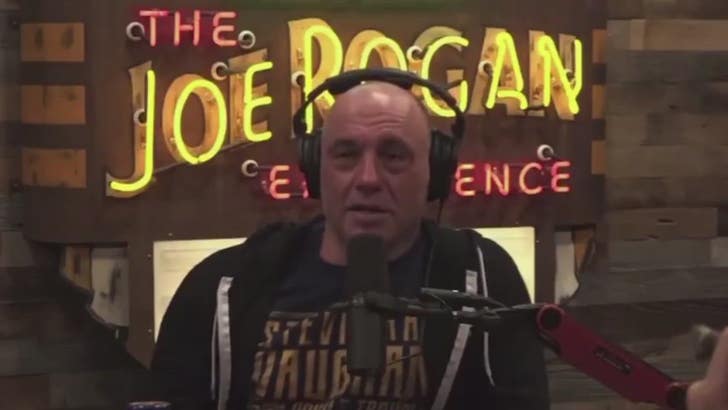 Joe Rogan says transgender swimmer Lia Thomas competing in college athletics against cisgender women amounts to an "assault on women's sports," and believes it could be "the woke straw that broke society's camel's back."

If you're not familiar with Thomas, she began transitioning in 2019. Thomas, who is in her early 20s, underwent therapy to suppress testosterone. The NCAA declared Lia eligible to compete in women's athletics at the University of Pennsylvania, where she then became the first-ever transgender athlete to win an NCAA title. 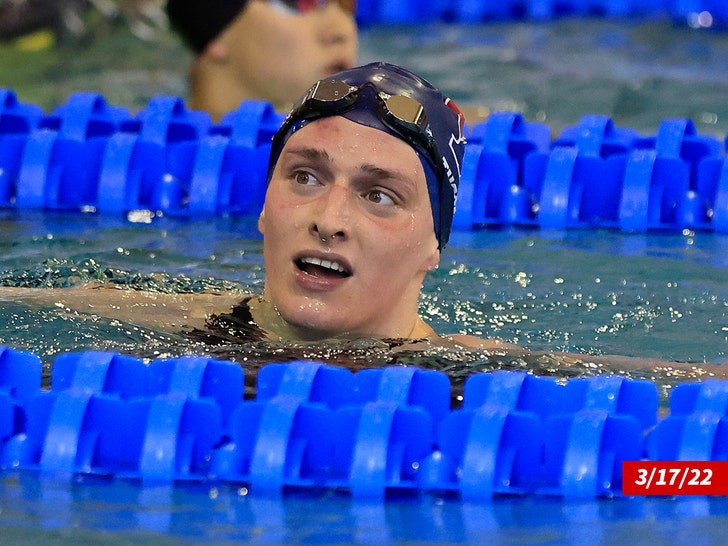 Rogan, during a 'JRE' pod with guest, comedian Yannis Pappas, took aim at Thomas, and her effect on women's sports.

"What it is now is not good. What it is now is an assault on women's sports. And the idea that anyone would think it’s fair that someone who was number 4-6-2 as a man, 462 in the nation, is number 1 as a woman a year later. And that’s fair,” Rogan asked on the show."

FYI, Thomas had some success competing against men before transitioning. LT finished in 2nd place in the 500-yard freestyle, 1,000-yard, and 1,650-yard freestyle during the 2019 Ivy League Championships.

But, it's not just Joe. Many believe Thomas has a huge advantage because her body developed as a male, prior to her transition.

Joe says he believes the trans community is generally accepted ... but we must draw a line when it comes to sports.

"It's interesting because in all other aspects of society it's pretty much a given that a person can become trans and change their name, and we're all pretty accepting of it," Rogan told Yannis.

"Where people have the most push back is sports. Athletic competition. That's where the real push back is. Where people are like, 'Hey what the f**k? This is not fair. This is clearly not fair.' There is a reason we have a distinction between men and women's sports."

Lia's situation has become so polarizing ... and Joe says he believes it could serve as a turning point for the country.

"That might be the woke straw that breaks society’s camel’s back."

Last month, Florida governor Ron DeSantis refused to acknowledge Thomas after she won the women's Division I national championship in the 500-yard freestyle.

Caitlyn Jenner, who publicly came out as trans in April 2015, also weighed in on the Thomas, agreeing with Gov. DeSantis, saying ... "Weyant clearly won the competition, and anyone who disagrees isn't a bigot -- they're just using their brain." 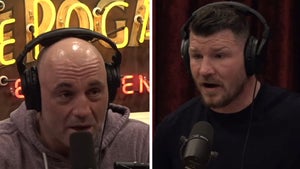 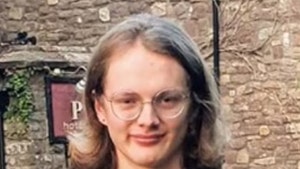