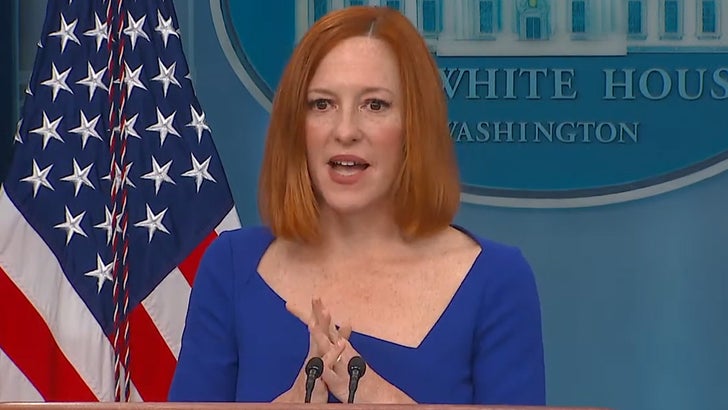 Jen Psaki bid farewell to the White House Press Office Friday, giving her last briefing ... and it was both emotional and apolitical.

Psaki psyched herself up to remain stoic with the press corps, but the emotions bubbled up to the surface as she looked back on her tenure as Press Secretary.

Today is a good day in America pic.twitter.com/YMzF156j6R

She talked about her mission statement -- to help restore integrity and grace to the office She acknowledged there were times she fell short ... saying the Irish sometimes came out in her and her boss as well. But, she added, "On my best days and as I look back, I hope I followed the example of integrity and grace that they have set for all of us, every day."

She also talked about the messy business of dealing with the media ... dealings that can get super contentious. As Psaki puts it, the arguing, the debating is actually part of democracy.

Psaki said from the jump she'd only do the job for about a year, so she actually stayed on longer than she anticipated.

Psaki is rumored to be joining MSNBC as an analyst. 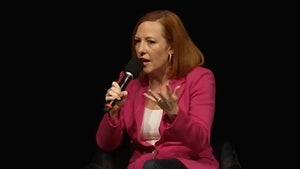 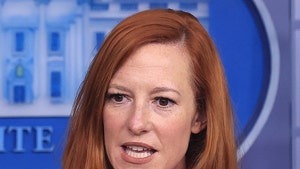