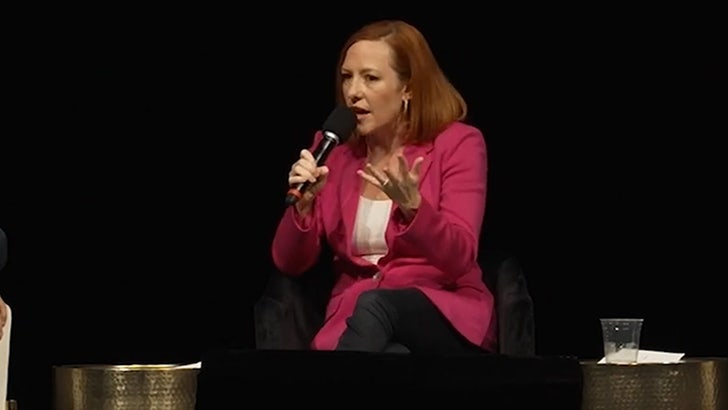 Jen Psaki may or may not be leaving her post at the podium, but if she does ... she's got a few nuggets of knowledge to pass on to whomever might replace her, and they're not bad.

The White House Press Secretary sat down with 'Pod Save America' this week and was asked, hypothetically speaking ... what advice would she offer to someone who might be coming to fill her shoes? Again, assuming she exits -- and rumor has it, she will soon.

Psaki actually opened quite a bit on this front ... as she's clearly learned a lot of the job over the past year-plus that she's carried the torch for President Biden and his administration.

For starters, she says whoever gets the gig next has to realize ... the American people aren't stupid, and you don't have to speak to them like they're grade-schoolers. Psaki says folks are paying attention and quite knowledgeable -- so a Press Sec.'s words should reflect that.

She also says the best PS has a wide breadth of knowledge about what they're discussing with the press, and aren't just reading off talking points. So in other words, know you're s***!

Finally, she says a Press Secretary has to be patient with reporters, who undoubtedly ask the same questions a million different ways. It's also important to be consistent with messaging ... otherwise, as she says, you'll be taken out of context and made out to be Satan. 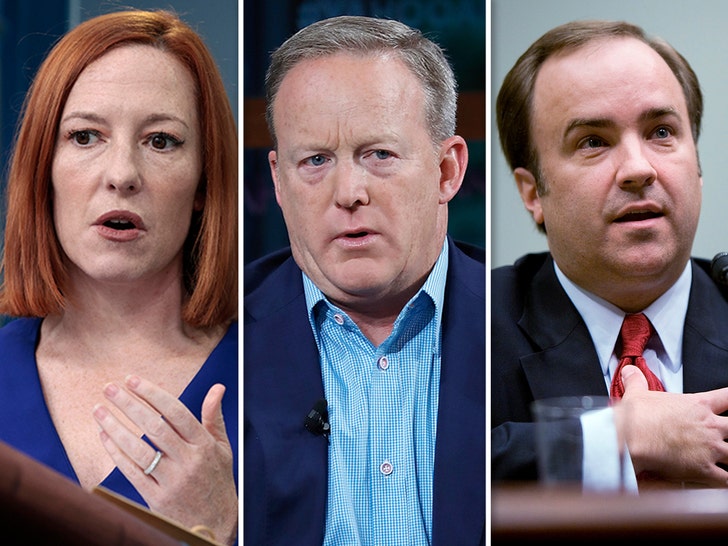 The last thing Psaki suggests is that ... if you don't know, don't pretend to know -- especially since you're literally speaking for the President and co. She says the best way to be good at the job is to have the lowdown on what POTUS may think on any given issue.

To her credit, Psaki's held her own fairly well thus far ... despite a pretty up and down first year in office. If she does bounce, here's hoping her replacement heeds her words here! 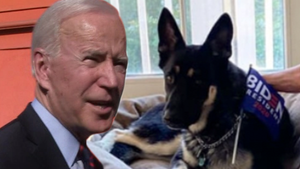 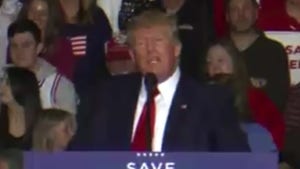