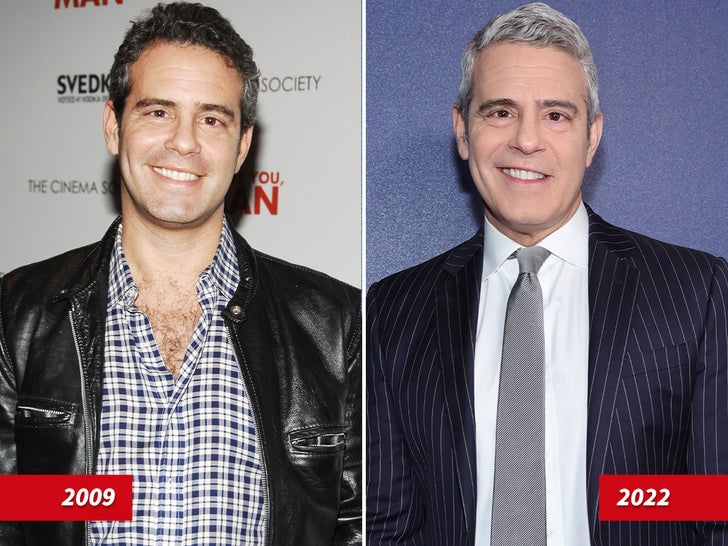 Watch What Happens when Andy Cohen's looks over the years age like a fine wine!

Here's a 41-year-old version of the late-night talk show host casually posing at a screening of "I Love You, Man" at the Tribeca Grand Hotel in New York City back in 2009 (left). This was just a few years after he pioneered "The Real Housewives" franchise.

And, 13 years later ... the now 54-year-old father of two little munchkins recently stepped out from the Club House and into the 'NBCUniversal's Upfront's' event in New York City (right) - still showcasing his unchanging smise.

There is absolutely NO pleading the fifth here! 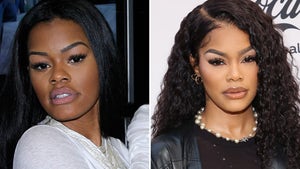 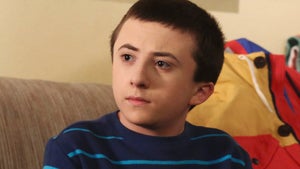 Brick Heck in 'The Middle' 'Memba Him?!