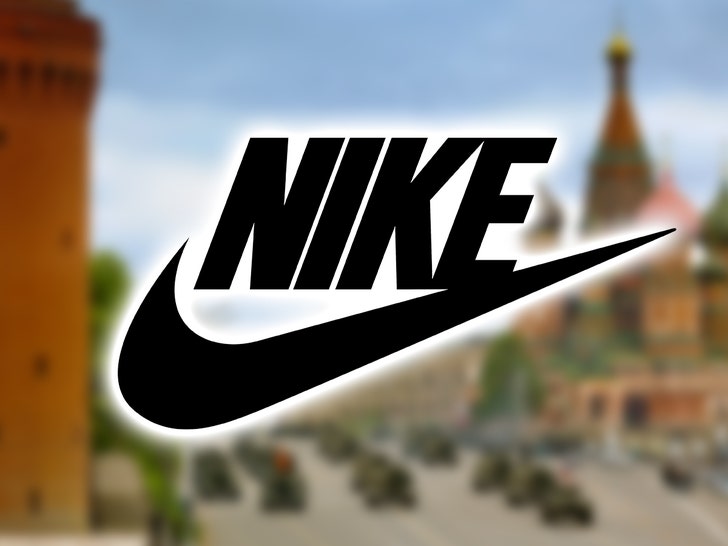 Nike is leaving Russia permanently ... the shoe giant will no longer be doing business in the country after temporarily suspending its operations there 3 months ago.

Nike announced the official exit on Thursday, saying, "Our priority is to ensure we are fully supporting our employees while we responsibly scale down our operations over the coming months."

The move comes just three months after the retail giant suspended operations at all of its stores in Russia ... following Vladimir Putin's decision to invade Ukraine. 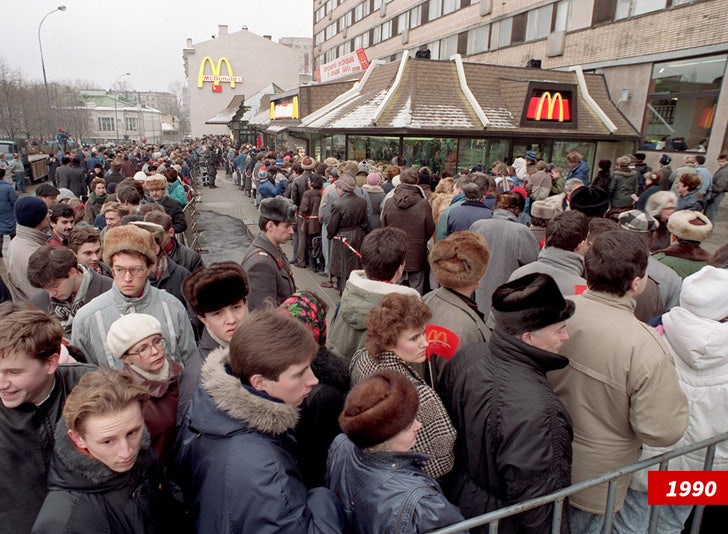 The Swoosh now joins huge companies like Starbucks and McDonald's, which both recently announced they're shutting down businesses in the foreign country as well. 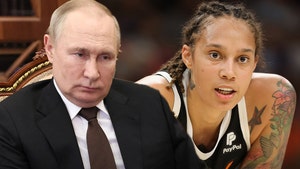